Inside the Den: “Across the Board,” interviews with Bridget Hoogendijk and Brendan Feldman 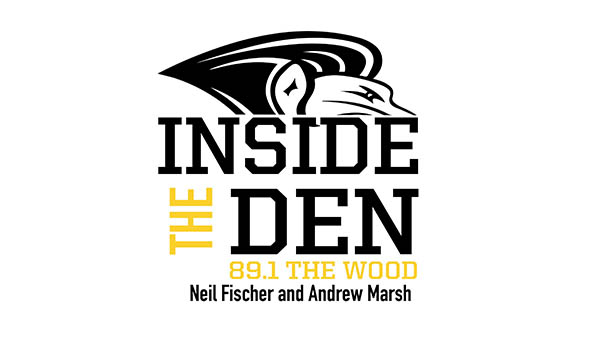 Hosts Neil Fischer and Andrew Marsh recap the past week in Lindenwood Athletics by analyzing the results of every team in action during the last week in “Across the Board.”

Neil and Andrew talked to Bridget Hoogendijk, a forward for the field hockey team, about the team’s season so far. They also talked to former Lindenwood baseball pitcher Brendan Feldman about winning the Frontier League championship with the River City Rascals and having the opportunity to win a second ring playing in the Atlantic League Championship with the Long Island Ducks.

The guys also talk about the Lindenwood football team’s 35-24 loss to Davenport University this past Saturday.