All the homecoming details you need to know 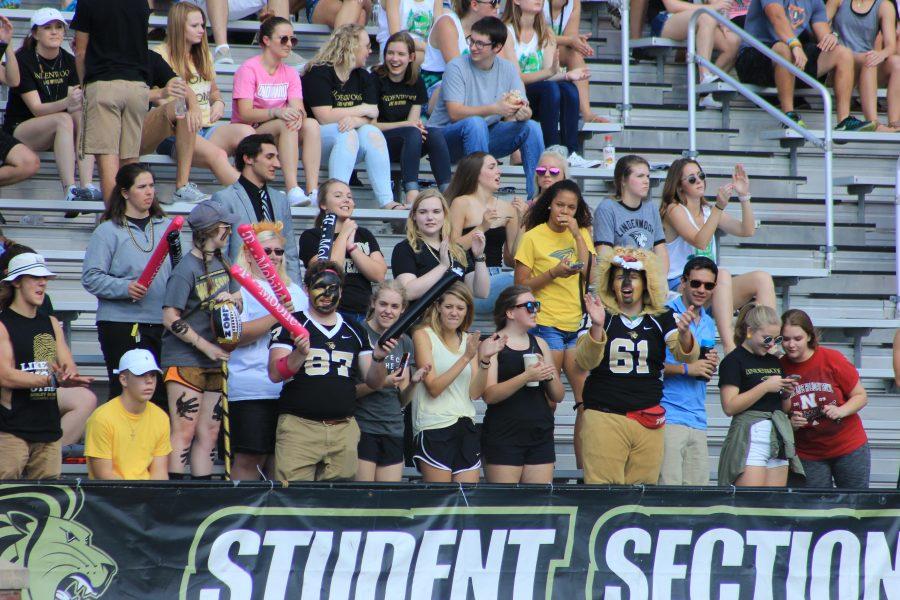 Homecoming at Lindenwood means a week for student organizations to show off in lip sync battles and parade floats.

It’s also a chance to celebrate the university by bringing in the community and alumni. But historically, Lindenwood’s homecoming has not attracted high numbers of community or alumni. This year, Director of Student Involvement Angie Royal said it is her office’s mission to increase the turnout of community members and alumni.

Royal said President John Porter and St. Charles Mayor Dan Borgmeyer have joined forces to build a stronger relationship between the city and campus. Both men started their positions this past summer.

This homecoming, themed “Making Dreams Come True,” the traditional events, like lip sync and the parade have stayed the same, while athletics has added a free all-sports clinic for kids of alumni and in the community.

Here’s a run-down of the week:

Lip Sync Battle and Pep Rally | Hyland Arena | 7-10 p.m.Eight student organizations will be competing this year: all fraternities and sororities (except Alpha Psi Lambda, the Latino co-ed fraternity), Black Student Union and Genders and Sexualities Alliance.The dance team will also be performing.This year Royal also tweaked the categories. “In the past it became known that the sororities would win everything,” she said. Now, a $300 prize will be awarded to best large group, best medium group, best small group and two judges’ choice awards: “heart of a lion” and “most creative.” About 1,500 students come to this event, Royal said.

All-Sports Clinic | Hyland Arena and Evans Commons | 9-10:30 a.m.This free clinic will be open to the first 150 registrations. It is open to boys and girls 6-13 years old.Coaches and student-athletes from soccer, rugby, basketball, track and field, cheer and dance will be there.Participants get a free t-shirt, two tickets to the football game, a Chick-Fil-A kids meal and the opportunity to walk in the parade with the cheerleaders.Homecoming Parade |Lindenwood campus| 10:30-11 a.m.The parade route will start near Calvert Rodgers Hall, and run past the Evans Commons before finishing at the LARC: 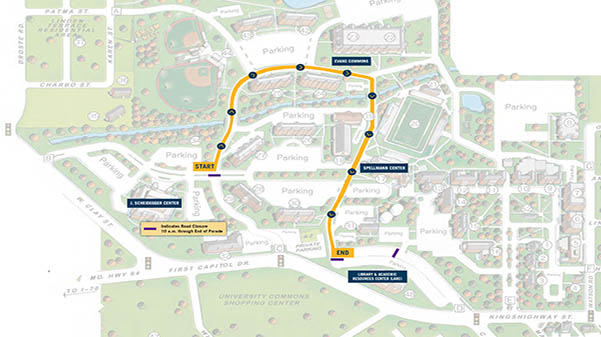 Free coffee and donuts will be offered by Flowers and Mathews hall.Alumni Village |Evans Commons Lawn | 11 a.m. – 1 p.m.Every school will be represented by faculty and staff.Tailgate | Field House parking lot | 11 a.m. – 1 p.m.Because of low interest in the past, no food trucks will be at this year’s homecoming. However, Nagel’s BBQ will be accepting meal plans, credit and cash.Football game | Hunter Stadium | 1 p.m.The Lions will face the Truman State Bulldogs, a GLVC team who is currently undefeated.The first 250 students get a free “Making Dreams Come True” t-shirt. 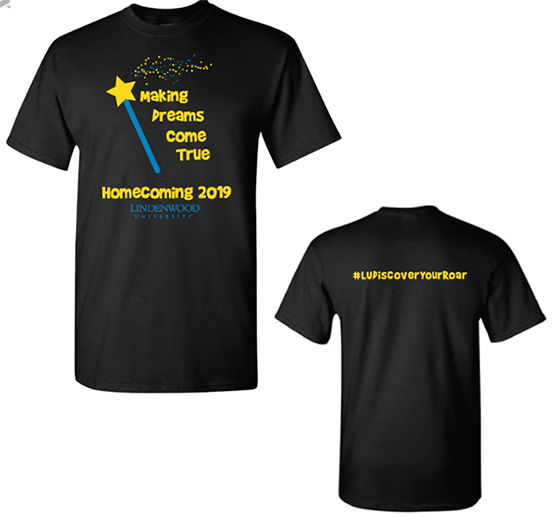 There is also the Homecoming Banner competition, which 24 student organizations are competing in. Banners can be seen hung up in the Library and Academic Resource Center, Evans Commons and Spellmann Center during the week. Winners will be announced during the pep rally.

Public Safety and Security also announced roads on campus will be closed Saturday from 10-11:30 a.m. during the parade. Below is a graphic of when parking lots will be closed this week: 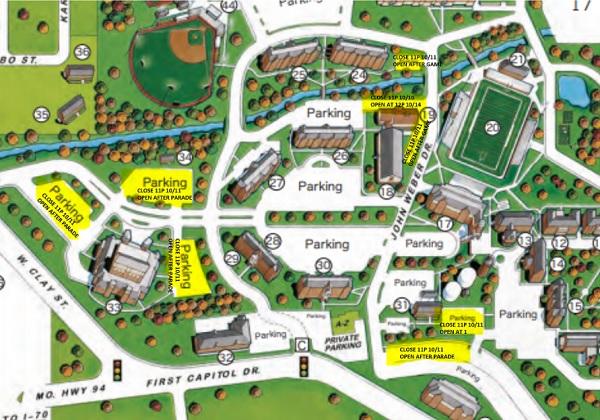