Making it Happen, a homecoming documentary 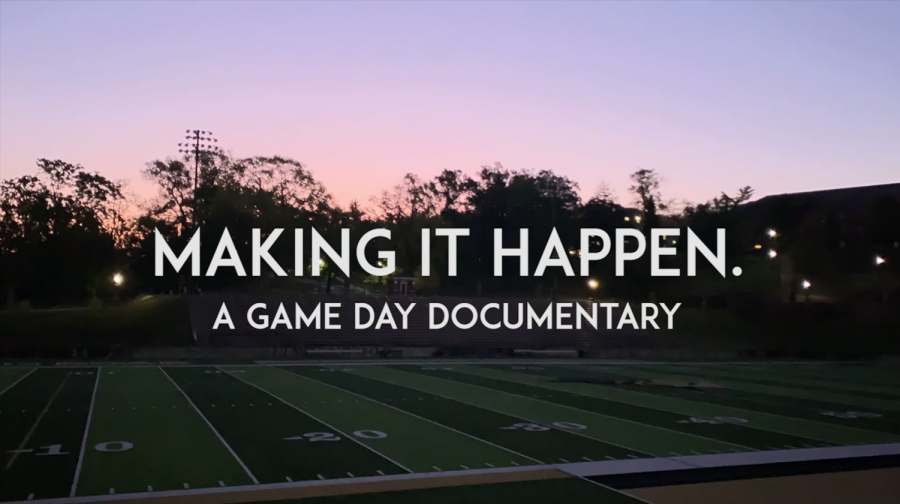 The behind the scenes of how game day at Harlen C. Hunter stadium is made.

This year the Lindenwood football team won homecoming for the first time in three years.

The last time the Lions won was in 2015 against Nebraska-Kearney University, but this year will be one to talk about in locker rooms, share with recruits and reminisce in future homecomings. Some say the win was a miracle, or as our sports reporter Caleb Riordan put it, the Lions “overcame a 24-7 fourth-quarter deficit.” Lindenwood came back against Truman State (previously undefeated 5-0) on Saturday and won 28-24.

But what fans saw during the four quarters wasn’t everything that happens on game day. People from athletics, LUTV, broadcasting, journalism, band, cheer and dance come early and leave late to make the game at the Harlen C. Hunter Stadium run smoothly.

Here is Making it Happen: