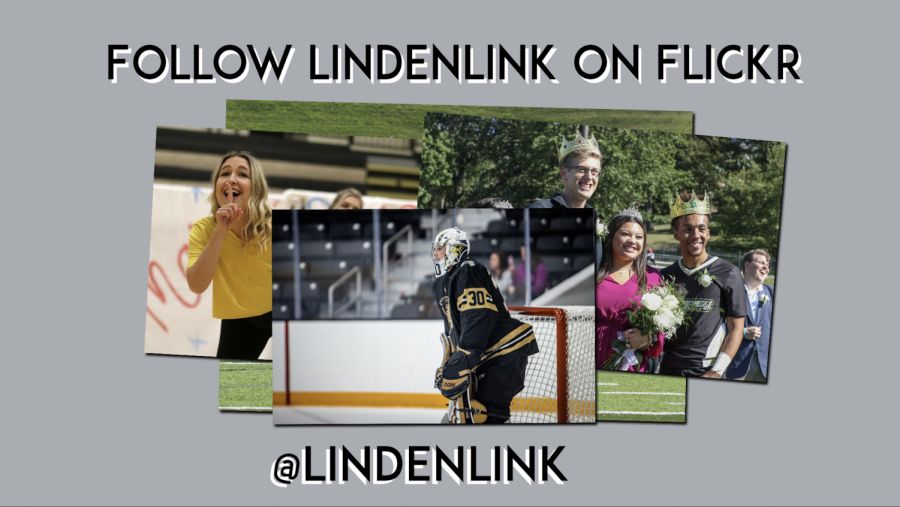 Most of the time our staff has to chose only 1-3 photos from over 100. We often spend time waffling over photos and asking opinions on the best one. Now we have a place for those photos that were good, but not good enough to make the story. Flickr is a compilation of the best pictures by student photographers of campus activities (like homecoming or Dark Carnival) and sporting events.

From now on, if you want to find any photos from a game or an event on campus that we covered, just check out our albums to see if you were featured. You can find us as @lindenlink and download the Flickr app on the Apple App Store or Google Play store.

Soccer player and reporter for Lindenlink, Leon Silva, is from Chile and uses photos from Lindenlink to connect with people back home.

“Being an international student, people from home ask for pictures,” he said. “My mom is always asking for photos of my game.”

Silva also said his team can now use the Lindenlink Flickr account to see not only their game photos but stay up to date on photos from other sports as well.

If you download the photos don’t forget to give us credit for them and tag us on social media! We are limited to posting only 1,000 photos, so make sure you check out our account sooner than later because we only keep the photos up for two months before cycling them out.