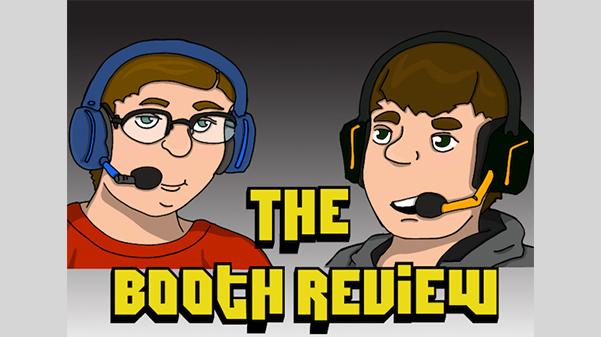 Dominic Hoscher and Jack Leach debate some of the popular topics in all of professional and collegiate sports on “The Booth Review.”

Lindenwood broadcaster Chris McCoy joins as a live studio guest to discuss top contenders in the NHL and the college football top four. Jack and Dom also debut the “Buying or Selling” segment, debating whether or not they’re buying top issues across the NFL and NBA.

The Booth Review comes out weekly and does not reflect the opinions of Lindenlink staff or Lindenwood University.