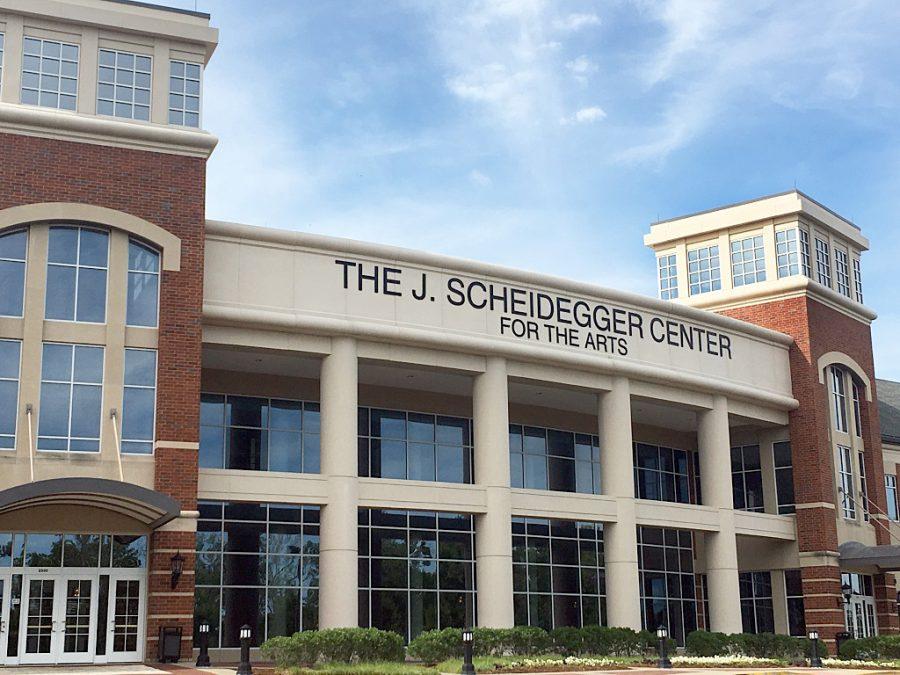 Various groups will perform in the concert series such as the band and orchestra, jazz band, endeavor, percussion, guitar and the woodwind and string ensembles.

This year, the orchestra and band are putting a new spin on the event. Since the concert is being presented the day after Veterans’ Day this year, director Jeffrey Barudin has decided to select the concert to honor American veterans.

The pieces performed will include marches and classical and contemporary music by all American composers. They will also be performing a medley of the official songs of each of the five branches of the military: Army, Navy, Air Force, Marines, and Coast Guard.

Most of the music ensembles at Lindenwood rehearse for the concerts during regularly scheduled class times, but the orchestra is a little different.

“The orchestra is a community group, made up of both Lindenwood students and musical members from the community,” Barudin said.

Due to this group being open to musicians throughout the community, the times they are able to rehearse are limited.  Though they can only meet once a week, they still manage to put together a full show.

“The directors like to think that the most learning happens when the musician is alone in the practice room,” Barudin said. “That’s when the real work gets done.”

The same night as the orchestra concert, the band will be performing the pieces they have been working on all semester.

The band has also decided to perform a patriotic-themed concert in honor of veterans. The band and orchestra are hoping that students and the community come out to support them, band director Ryan Curtis said.

“We just love having an audience,” he said. “It makes our performances that much better when there is a crowd to play for.”

Curtis said both ensembles are proud of what they have put together for tonight to honor our veterans.

The Fall Concert Series will be taking place until Dec. 7. The first band and orchestra concert is Tuesday, Nov. 12 at the Lindenwood Theater at 7:30 p.m. For a comprehensive list of performances visit the Lindenwood Music Department website.