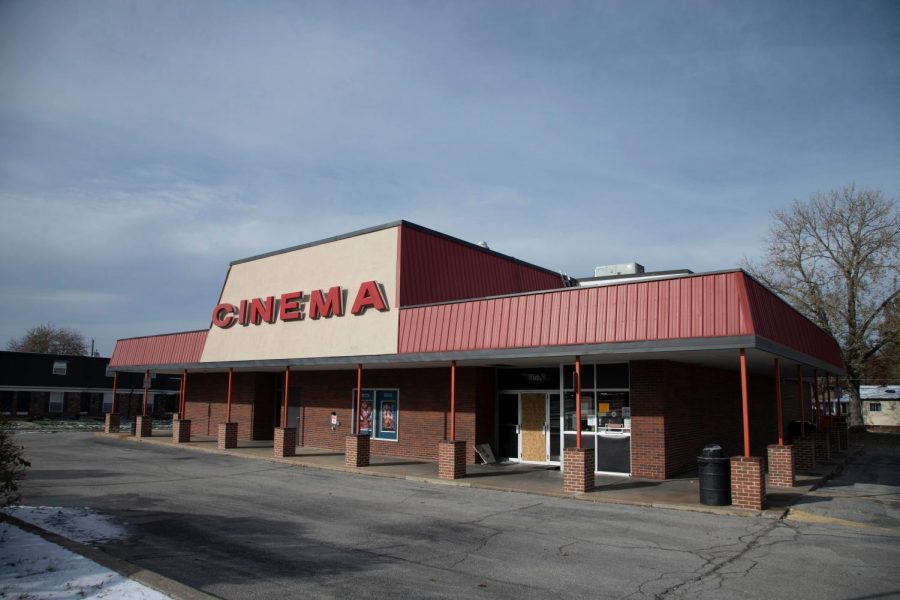 St. Andrews Cinema has been closed since a fire accident occurred in October.

49-year-old St. Andrews Cinema has been closed for over a month after a small blaze sparked in the lobby in October.

The fire, due to an electrical issue, began in the early morning on October 2nd. Tragically, the fire occurred shortly after renovating the bathrooms and replacing the carpeting.

The fire took plenty of St. Louis-area residents by surprise, as the cinema has been known for its one-dollar movies and cheap concession prices.

According to Tristan Ratterman, the cinema manager, the fire did not take away the heart of the building, as they are hoping to preserve the “classic” look. Though there have been multiple plans for the cinema’s reopening, no specific plan has been decided on yet.

“[There is] no date set yet, but we’re expected to be reopened by, at the latest, August of 2020,” Ratterman said.

With the fire occurring so unexpectedly, the building is being updated as much as possible in order to ensure safety for customers and according to Ratterman, nothing is going unchecked, especially when it comes to the wiring.

As insurance is still working through everything, there has not yet been an approximate price announced for the repairs that will be done in the cinema.

“It’s all a waiting game,” Ratterman said. “And we are confident they’re doing the best they can for us.”