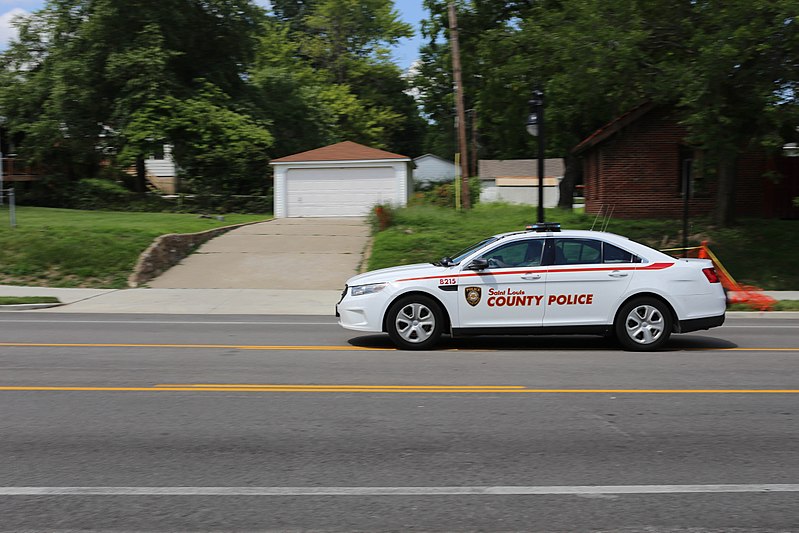 Two new members have been appointed to the St. Louis County Police Board in the wake of a discrimination lawsuit against the county.
Image from Wikimedia Commons

County Executive Sam Page promised leadership changes after the county lost a $20 million lawsuit in October to Police Sgt. Keith Wildhaber, who said the police department discriminated against him because he is gay. The lawsuit made national headlines.

The new appointees, Dr. Laurie Punch and Thomasina Hassler, are both professors from north St. Louis County, and are the first Black women on the board. This also marks the first female majority the five-member board has had in its history.

The police board is a civilian body in charge of the St. Louis County Police Department and has the power to review external complaints against the department and fire the police chief.

Last month, Page appointed two other members of the police board to replace two of its members who resigned after the ruling. There will now be only one member of the board who was in office since before the Wildhaber ruling.

Johnson, the current vice-chairman of Lindenwood’s Board of Trustees who became interim president of the university after Michael Shonrock’s firing last semester, had been on the police board since 2016.  Johnson’s term as a police board member expired this year and his seat was awaiting a new appointee.

Johnson, who declined Lindenlink’s request for comment, was not accused of any wrongdoing in the lawsuit.

Punch and Hassler are both Democrats.  Hassler teaches social science at Harris-Stowe State University and is a scholar-in-residence at the University of Missouri-St. Louis.  She also works as the director of social justice for West Side Missionary Baptist Church.

Punch, an associate professor of surgery at Washington University, runs Stop the Bleed STL,  a medical nonprofit dedicated to reducing the impact of violence and injury in St. Louis.

According to the St. Louis Post-Dispatch, some of Punch’s activism-related social media posts have created objections that she will be biased against the police.  In October, Punch wrote that the criminal justice system should be “dismantled and replaced,” linking to a New York Times opinion titled “The Police Can’t Solve the Problem.  They Are the Problem.”

Punch identifies as queer in her Twitter bio and is from Ferguson, Missouri.

The board will now consist of of three women and two men.  Before last month, only three other women have served on the police board in its 64-year history.