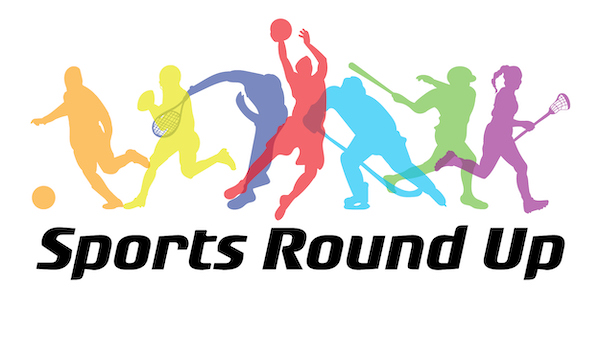 Then they traveled to Lakeland, Florida to play Florida Southern on Dec. 7. They lost with a tight score of 98-96. The Lions are now 0-1 in conference play.

The Lions return to Hyland to take on Hannibal-LaGrange on Dec. 12 at 7 p.m.

The Lions beat Missouri-Saint Louis 78-70 on Tuesday. Lindenwood tied the game with 27 seconds left and forced it to overtime. In overtime, the Lions capitalized on free throws.

The Lions take on Florida Southern Dec. 19 and Eckerd College on Dec. 20 in Lakeland, Florida.

The Lions fell to Emmanuel College 31-15 on Thursday in Hyland Arena. The team then traveled to Naperville, Illinois to placing sixth overall in the North Central College Women’s Open on Dec. 7., finishing ahead of ten schools.

Women’s hockey lost to Syracuse 7-0 on Friday at the Centene Community Ice Center in Maryland Heights. They continued their weekend series by taking on Syracuse again on Saturday, but lost 13-1.

The Lions travel to Minnesota next Saturday to take on Minnesota State-Mankato.

The Lions kicked off their indoor season on Saturday at the Illinois Wesleyan Titan Opener in Bloomington, Illinois.

Track take a break over the holidays and return on Jan. 10.