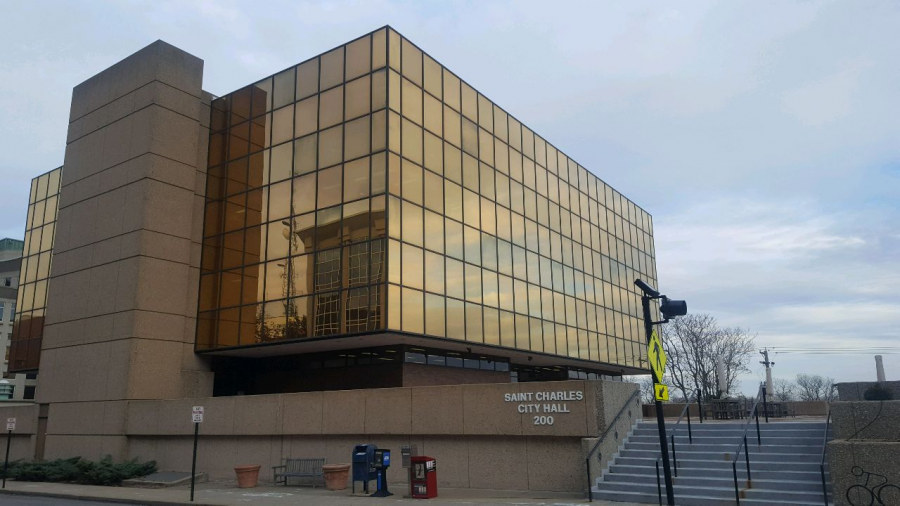 Bird is a service through which riders can use an app to find electric scooters around a city and pay to rent them. When they are finished, riders park their scooter for someone else to pick up and rent.

Kennebeck said he has been advocating for bringing Bird to Lindenwood for over a year.

“The original idea for it was to give students who don’t have access to vehicles, mainly international students on campus, options to get across campus quickly; they don’t have to deal with parking or walking all the way across campus,” he said. “This also gives them the option to get out into the community […]. We want students to be able to experience the community and live the college life, and also kind of integrate into the city which they are in.”

If Bird scooters come to St. Charles, they would be “nested” on Lindenwood’s campus, meaning all the scooters would start out at Lindenwood each morning.

Bird employees are paid to collect scooters each night, charge them, and place them in their starting area.

Don Stolberg, a management analyst for the City of St. Charles, talked about possibilities for the program at the meeting. He said the city would have to temporarily repeal laws which prohibit scooters in order to allow Bird.

Most city council members expressed openness to a potential pilot program, but some also voiced concerns including safety problems and scooters being left in unsafe or obstructive ways.

Chris Stockwell, senior manager for university partnerships at Bird, who also spoke at the meeting, said the company has ways to discourage inappropriate scooter parking, including restricting where they can be parked.

If a scooter-sharing program comes to St. Charles, scooters would not be allowed on Main Street. Bird uses geo-fencing to stop users from riding scooters outside the area where they are allowed.

Bird scooters are available in over 100 cities worldwide, including St. Louis and Columbia, Missouri. The danger of causing injuries has been a common controversy regarding scooter-sharing apps like Bird.