Evans brings back ‘all you can eat’ only for pasta 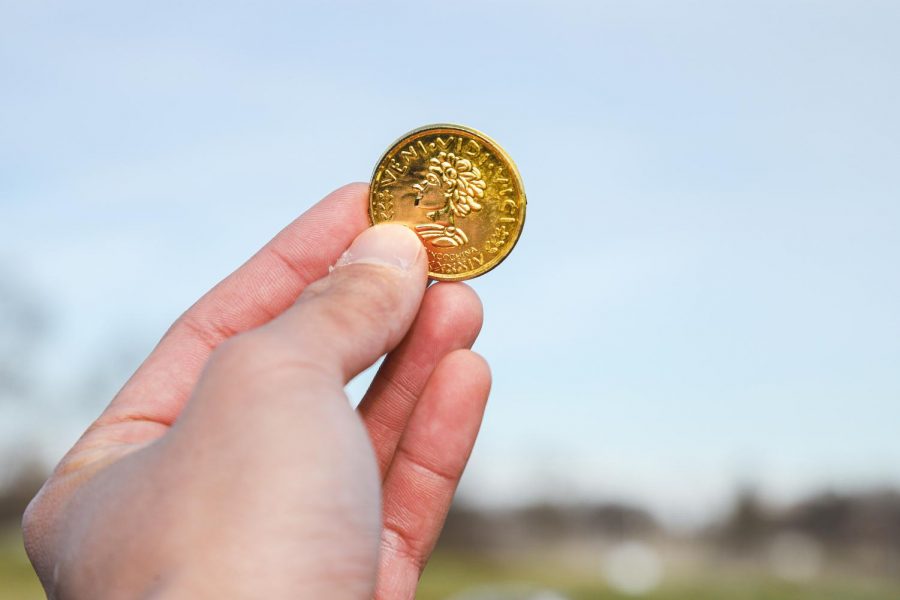 This semester, bottomless pasta has been added to the dining options at the Evans Commons.

Residents and commuters with a valid meal plan can ask the cashier for a token and exchange it for extra servings of pasta.

It has not yet been decided whether the new option will carry over into the 2020-2021 school year. Dining Services Director Nancy Tinker said feedback and data will be reviewed with the food committee towards the end of the semester to determine whether or not the option is beneficial for students.

At the start of last semester, Evans switched from being completely all-you-can-eat to an a la carte system, a change some athletes criticized.

“Obviously the bigger football players, like the linemen, weightlifters, those high-intensity sports, they need to take in more calories each day, and he was just concerned that the a la carte option, as opposed to all-you-care-to-eat, was potentially not giving them enough calories,” Kennebeck said.

From there, LSG looked into the situation and LSG Vice President for Student Relations and Involvement Jack Bedtke ran a survey in October to evaluate students’ concerns.

Tinker said the bottomless pasta option was designed to offer additional calories to those that need them, especially student-athletes.  Pedestal received input from the Food Committee, Pedestal surveys, the university’s senior leadership, and Lindenwood Student Government.

“A new committee comprised of a diverse group of stakeholders will be established to assess, review, and make recommendations for future food service changes,” Porter said in the letter.

Participation at the Evans dining hall had been falling for three years when it became a la carte, but has increased by 18% since then.

Kennebeck said he has not heard opinions from students on the new pasta option yet, but he is “quite pleased” with it.

“It doesn’t give you the protein and everything, but it gives the athletes that need it, a higher caloric intake, so that they’re able to compete better and stay up with their nutritional needs,” he said.

Students are not required to order pasta initially in order to receive a portion of pasta.

“You can choose any menu item from Evans. If you are still hungry, you can come back for pasta,” Tinker said.