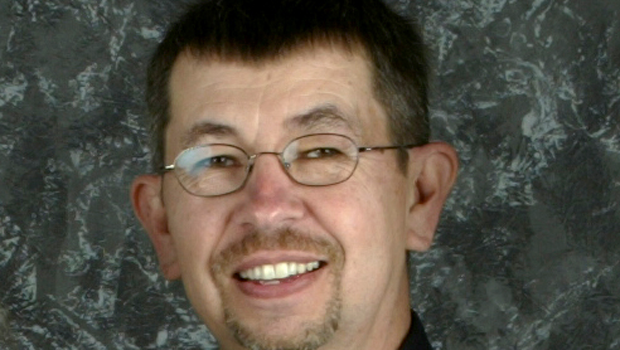 As the season changes, so will the faces around Lindenwood University’s campus. Not solely referring to the eager, incoming freshmen – but about a new staff member that is making his debut in fall 2013.

Former journalist Neil Ralston will become the new addition to LU’s Communication Department, where he will become one of the new journalism professors. Having more than 10 years’ experience in the journalism world, Ralston has perfected this art and has been teaching for over 20 years at various universities, in hopes of teaching others this craft.

1.       What was your past occupation(s) that led you here to this university? Was the transition from your old occupation to your current difficult? If so, how?

I worked at a variety of newspapers for about 10 years after I earned my bachelor’s degree at Northeast Missouri State University back in the late 1970s. I began teaching in 1989 at NMSU, which is now called Truman State, and there was a lot about being a reporter that I missed. For example, I wanted to be reporting on every big story that I read about. But I was kept extremely busy learning what I could about being a college teacher. Teaching journalism takes a lot of time and effort, and I can’t help but laugh to myself whenever I hear a journalist say that he or she would like to “take a break” from hard work and teach a few college classes.

2.       Did you work for a national or regional newspaper? What was one of the biggest stories you had to cover?

The largest newspaper I worked for was The San Antonio Light. I did a lot of jobs in the four years I was there but the beat I was at the longest was what we called the federal beat. That required me to report on federal trials and several of the federal agencies, like the FBI, the DEA and the Immigration and Naturalization Service.

There was no one big story that I remember from my time at the Light, but I got a chance to report on a lot of interesting stories about crime, politics and Texas culture. I suppose some of the stories I wrote about the changes in immigration that were happening at the time were the most rewarding. That’s always a big issue in south Texas and it’s a big issue nationally now.

3.       What are some changes you hope to bring to the Communication Department, students, and/or university?

I don’t have any specific changes in mind. I think Lindenwood is in a great position to make an even bigger name for itself in the communications industry and I’ll do what I can to help make that happen.

4.       Can you confirm that you are going to be the new adviser for Lindenlink? If so, do you plan to make any changes to the way it is run or the different kinds of stories that are covered?

I’m scheduled to be the adviser for Lindenlink, and I don’t have a to-do list yet. First, I need to do what I teach my students to do and that is gathering as much information as I can. In this case, I want to gather information about the site and the Lindenwood community. Then I can help the staff figure out how we can make Lindenlink the go-to place for people who want to know what’s going on at the University.

5.       Any words of encouragement for incoming or current students about the world of journalism?

This is an incredibly exciting time for journalists and students who are willing to work hard and focus on their craft will put themselves in a position to go far in a career that can be truly rewarding. But even communication students who decide somewhere along the line that they don’t want to be journalists will benefit from the training they get. A long line of professions are welcoming people who have journalism skills because journalists learn how to gather information, synthesize it and report it in a way that’s easy to understand.