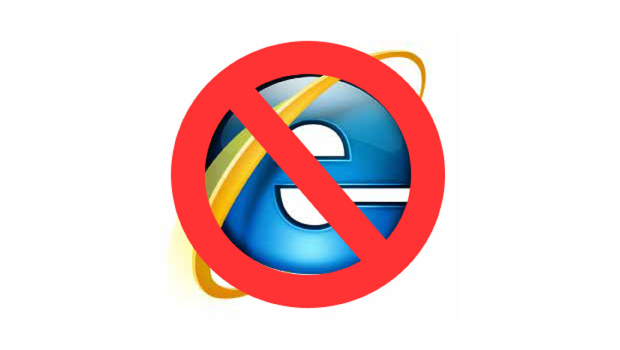 Last week here at LU, many university students logged on to their computer and were shocked to find that many of their favorite websites were blocked.  This new filtration system blocked everything from popular online games such as “League of Legends” to health services sites such as Planned Parenthood.  But what was the reason for this system?  And why were perfectly legitimate websites and services also blocked?

In response to concerns raised by students on the issue of this firewall, the university help desk issued a statement this past Friday that addressed the subject of the website blockages.  According to this email, the broad-blocking firewall was quickly installed to prevent online file sharing sites such as “The Pirate Bay”.

The illegal downloading of copyrighted material on university servers puts not only the student but Lindenwood itself at risk of legal action by the Motion Picture Association and the Recording Industry Association of America.  This firewall issue has arisen at a particularly relevant time, because just last weekend the RIAA announced that it plans to file suit against 418 students at 18 universities across the country.

LU students are not included in this suit; however this preventative step by university staff prevents a potentially very expensive lawsuit from befalling users of Lindenwood’s internet network.

If students have any websites that may be legitimate but are still blocked, the help desk encourages students to email [email protected] and any websites that were incorrectly blocked by the broad-blocking firewall will be promptly evaluated by University IT staff.