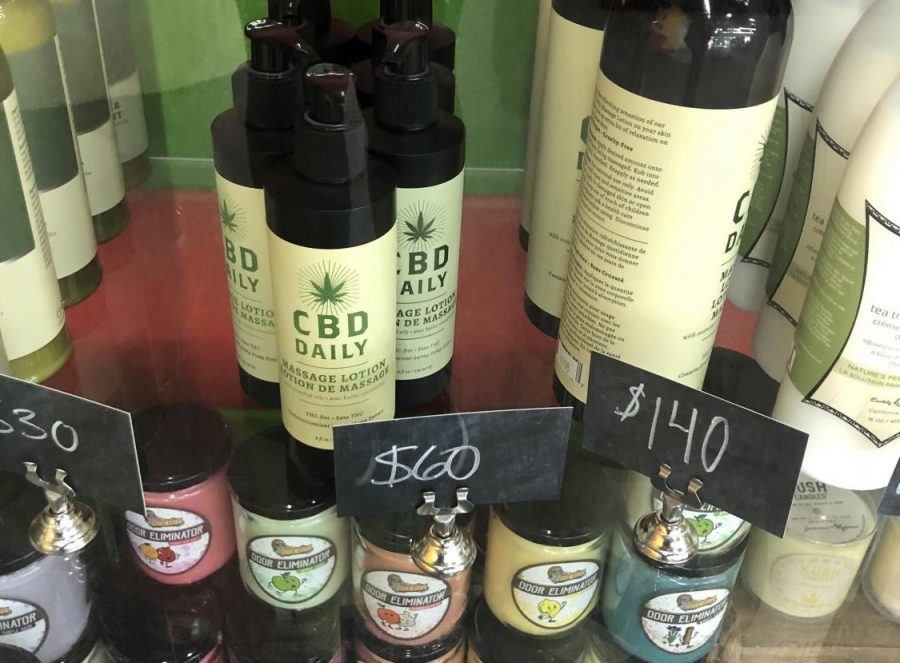 Updated Feb. 21, 2020, at 3:16 p.m. to clarify that some CBD products are Schedule V controlled substances under federal law.  Marijuana is classified as a Schedule I drug.

A recent email from Lindenwood’s dean of students said that even though CBD and medical marijuana are legal in Missouri, they are prohibited on all university property.

Shane Williamson, the dean of students and chief diversity officer, sent out an email to students Friday afternoon saying that marijuana and CBD are still classified as controlled substances and are federally illegal. Due to Lindenwood receiving federal funding, the university must abide by the Federal Drug Free Schools and Communities Act Amendments of 1989 which states drugs or alcohol are not allowed on campus or during campus activities.

Because of this law, universities do not allow students to possess marijuana on campus, even in states such as Colorado where recreational marijuana is legal.

In late January, Williamson told Lindenlink, “If we were to say, ‘Yes it’s permitted,’ we could lose all federal funding. End of story. And then we would lose students because then they’re no longer eligible to receive any loans or grants or title for funding from the federal government.”

Williamson said Lindenwood updated its handbook in August to say, “While Missouri law may allow certain marijuana-relative activities, the possession and use of marijuana is still prohibited under federal law.”

Medical marijuana was passed in Missouri by ballot initiative in the 2018 midterm election. In Illinois, recreational marijuana became legal on Jan. 1, 2020.

In Friday’s email, Williamson stated, “A student is ineligible for federal student aid if convicted, under federal or state law, of any offense involving the possession or sale of a controlled substance (generally meaning illegal drugs) while receiving Title IV financial assistance.”

Public Safety will be notified if any controlled substances are found on campus, according to the email.

Under federal law, marijuana is classified as a Schedule I controlled substance, but some CBD products are listed as Schedule V, and the extract is popularly used in products such as face masks, moisturizers, and serums.

The email from Williamson stated Lindenwood offers campus support services such as the Student Counseling and Resource Center (636-949-4522 for Missouri students and 618-239-6161 for Illinois students) which provides free and confidential counseling to students who may have an alcohol and/or substance-use issue.