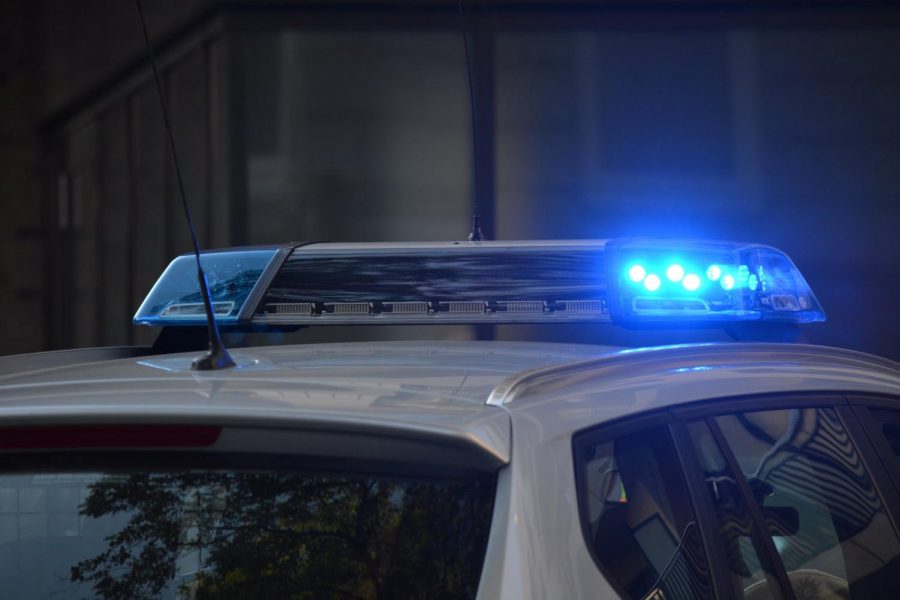 St. Louis County settled for over $10 million on Monday with a gay police officer who sued the county for discrimination.

The St. Louis County Police chief, John Belmar, announced his retirement Monday, according to the St. Louis Post-Dispatch, just hours prior to the settlement after six years as chief.

In October, a jury ruled in favor of Lieutenant Keith Wildhaber, who said he was passed over for promotions 23 times because he was gay.  The court awarded Wildhaber nearly $20 million, but the parties negotiated an agreement after the verdict.

The aftermath of the suit saw the replacement of four of the five members of the St. Louis County Board of Police Commissioners. One member of the police board who was replaced was Art Johnson, the vice-chairman of Lindenwood’s Board of Trustees who served as interim president for a few months after the university fired Michael Shonrock from the position in 2019.  Johnson was not accused of any wrongdoing in the lawsuit.