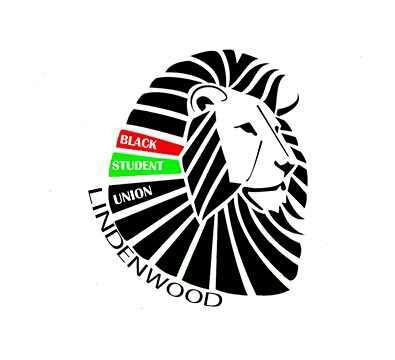 Shayla Wilson, president of BSU, said that the goal of the events is to have fun and bring awareness to black culture while being inclusive.

“[These] events are used to inspire everyone who is black, notice how I said black and not African- American,” Wilson said. “My hope for BSU is to have more black people involved not just from America but other countries as well.”

These events include discussion nights, movie nights, and talent shows. This year will have similar events as well as new ones. The most popular event is the Met Gala, which was called “Black Excellence Dinner” last year.

“A few years ago we had an event called ‘Don’t touch my culture’ and this year we had a cultural discussion night. We also had silent library last year and we are doing that again this year,” Wilson said.

BSU creates these events by asking for suggestions and ideas from the organization during weekly meetings as well as performing surveys. The executive board gets the final say in which events are approved.

“BSU is really an org to celebrate Black people as I mentioned before,” Wilson said. “Black History Month is celebrated year round for us and we hope to make it as inclusive as possible. Everyone is welcome and BSU is really a home away from home for everyone.”

2/12- Discussion Night: A professor from the University of Missouri – St. Louis will be speaking on the historical facts of an iconic Saint Louisian. It will be held at the LARC from 6-8 p.m.

2/13- Discussion Night: “Black Love” will explore relationships in the Black community. It will take place at the LARC from 6-8 p.m.

2/20- Battle of the Sexes. An event between guys and girls asking each other different questions. It will be held in Hyland from 7-10 p.m.