Spring Sport Speculations: What some of Lindenwood’s Spring Sports are up to? 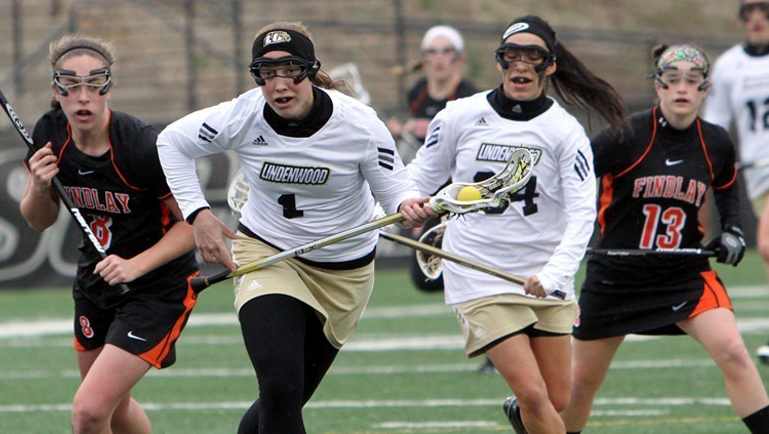 The spring seasons at Lindenwood started (mostly) in February; entering mid-April, some are anticipating some exciting play off runs to cap off an already successful season. Some, on the other hand are just looking to finish their season strong.

Men’s Baseball has had a moderately successful season; fewer than 500 throughout the entire season.  Some may consider this as not being successful, but anyone who knows anything about baseball knows how difficult it can be to actually go . Five-hundred in the means of a full season. Especially if the full season consists of 44 regular season games and a play-off run.  The Lions are 17-16 in conference play just finishing a three game winning streak against the Gorillas of Pittsburgh State Kansas. Lions Baseball has one more home game on the 23rd of April battling Southwest Baptist before heading to Topeka to face off against Washburn to conclude the regular season.

Men’s Lacrosse is sitting with a record of 7-4. Their conference schedule has been a rough go with a 3-4 record. Continuing their longest win streak of the year on April 20, Lions Lacrosse went to Alderson-Broaddus College clinching the game 25-5. Greg Cameron leads the way in scoring having earned four points in the recent win against Ohio Valley. The Lions have shown great potential throughout their inaugural season showing not only they can compete in Division 2 but that they have spurts of greatness winning in some cases by great margins. The Lions have concluded their home games,  but still have two more away games before the regular season concludes, with a solid chance of winning both games; ending the season on an even higher note than their recent success.

From men’s success to women’s success, the Women’s Lacrosse is nothing short of destroying the competition on a grand scale. Having yet to lose a single game in their conference they are an impressive 9-0 in conference and even more impressive 14-1 overall.  Outscoring their opponents thus far 276-96 this season, the Lions are averaging 18 goals a game to their oppositions: 6. Actually having a solid chance to win the whole thing this season, we have to keep in mind that this is their first season in division 2. The lions have two more regular season games before the play-off rounds begin. Heading to Adelphi University on the 24th and concluding their more than impressive season May 1st at Mckendree University.