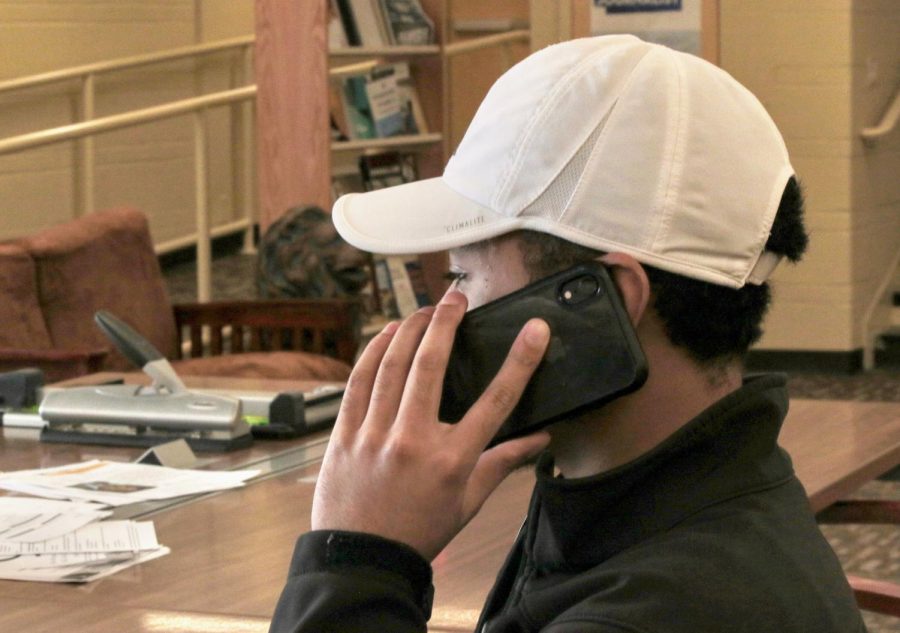 Lindenwood Student Government has proposed a bill to solve problems students have been having contacting staff and faculty.

LSG Vice President of Student Relations and Involvement Jack Betdke is working to make it easier for students to reach staff and faculty by phone or email, especially over breaks.

“When someone calls a service department and they have an issue with a product or something, they expect that a person is going to answer the phone and give them the best service that they can,” Bedtke said. “What we expect from this is to create a campus culture and awareness to it, we really want the university to adopt more of a customer service aspect to it, going in serving the best they can.”

Bedtke’s bill suggest two approaches: staff adopting a mindset to answer calls they receive within business hours or respond within 24 hours, and establishing a help form for students who can’t contact staff. This form would go to the office of Terry Whittum, senior vice president of Enrollment Management.

The bill, which will be up for a vote on March 16, cites quotes from students and parents that have gone “extreme lengths” to get in touch with staff.

“The whole process of switching over bank accounts was absolutely horrible. It was made much more complicated than it needed to be,” a parent said.

LSG President Danniel Kennebeck said the issue has been going on for a long time.

“We have talked to students that have been here four and five years and they have brought up some issues, so from our perspective it has been going on for some time, varying degrees of severity depending on year-by-year who is employed at the time,” Kennebeck said.

Bedtke said the main focus of the bill is on staff, not faculty.

He said that if you have an emergency and have to get in contact, they are working on a way to get immediate responses.