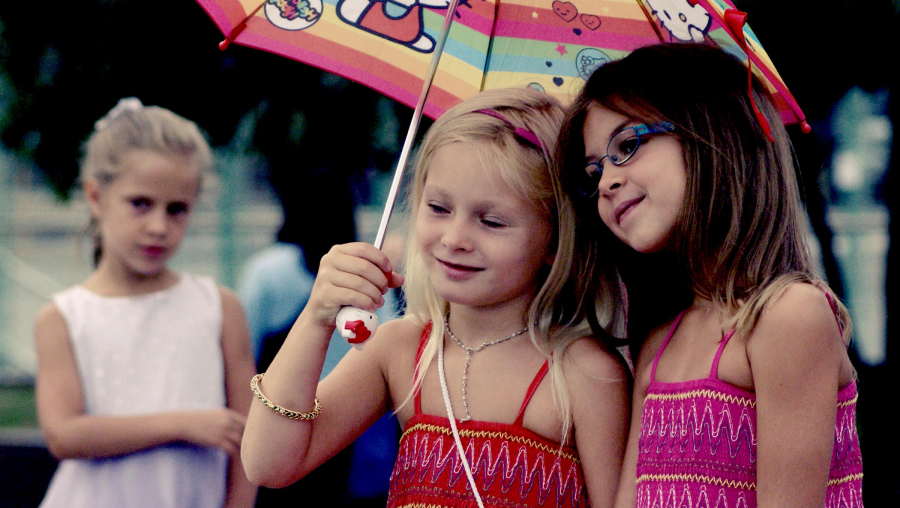 No one likes to be the jealous type, yet most people do encounter an object or situation that stirs feelings of envy. A man jealous of his co-worker’s new promotion. A housewife who wishes she could have the body of her aerobics instructor. A child who wants the latest smart phone, biggest television, most popular toy, etc. Jealousy is everywhere and it is especially common in the dating world.

The hit 80s song “Jessie’s Girl”, by Rick Springfield, tells the story of a boy who falls for his best friend’s girlfriend. Does this sound familiar? Of course it does. Everyone, at some point in their lives, has been forced to conceal their feelings about their friend’s new relationship. Either a friend’s new beau happens to be the other person’s crush, or they are simply jealous of the relationship itself. Their friend found what they are looking for in a relationship and, as happy as they are for them, they wish that they could have the same thing.

These are situations with the purpose to educate or test someone. From the moment they see their crush on another person’s arm, they must be strong and know to move on. Like countless other situations that people go through in the dating world, it is a learning experience that is destined to make one stronger and help them know how to deal with similar events throughout their lifetime.

In another hit song about jealousy, 1978’s “My Best Friend’s Girl” by The Cars, a young man finds out that his best friend has begun dating his ex-girlfriend. This actually is not a case of jealousy, but betrayal. Unless said friend has asked for your permission to date your former beau, you should not feel ashamed of being angry about the situation. This is an acceptable form of jealousy that many do not recognize. Jealous people are panned by many for seeming needy and overbearing, yet there are many situations in which jealousy is healthy, such as the one which The Cars song describes.

Jealousy even exists in those who are already in relationships, and it is these people who experience the most criticism. Why should a girl be jealous of her boyfriend’s female friend, and the same for a man jealous of his girlfriend’s guy-friend? Many people experience trust issues within their relationship. Usually it is because they have been hurt before by an ex and they are trying to avoid getting hurt. When the other person in the relationship feels accused of such things, it puts a major strain on the relationship, sometimes even causing a break-up.

Due to these circumstances, many people try to suppress feelings of jealousy or avoid accusing their beau of dishonesty to avoid annoying them. What they do not realize is that this is also an example of healthy jealousy. Not to say that jealousy is always the answer in relationships, but it can be a good thing.

For example: a girl and her boyfriend are watching, say, Magic Mike. Upon seeing Channing Tatum show off his moves on the stage, the girl starts getting excited and screams, “Go Channing! I love you!” She nonchalantly turns to her boyfriend, expecting him to glare at her with envious eyes, yet he is still watching the film, staring at the screen indifferently. The girl starts to wonder, Why is he not jealous? I thought he would be. Does he stare at other girls behind my back? Does he talk to other girls? Does he even care about me?

See? Jealousy can also be an ensuring quality in relationships. It helps the other person realize that you care. If your boyfriend or girlfriend is annoyed by your expression of envy, this is an unhealthy sign.

There are people who claim to be devoid of jealousy. They never question it when their boyfriend of girlfriend spends time with another “friend”. However, what if they should be worried? How do they know that their beau is unfaithful if they lack suspicion of it?

Jealousy could be the death of a relationship, but it can be healthy. Inseparable couples cannot wait until they see one another, and let each other know what they are doing every second of everyday. When one is late to notify the other, suspicions arise. That is why they must know how to trust. As long as a couple is able to trust one another, they can get over feelings of jealousy and learn to thrive. So, the next time your boyfriend or girlfriend gives you an irate glare after they catch you checking an attractive person out, just know that that glare is not a sign of anger. It is a sign of love.