LU Residential Life says no decision made on closing dorms yet 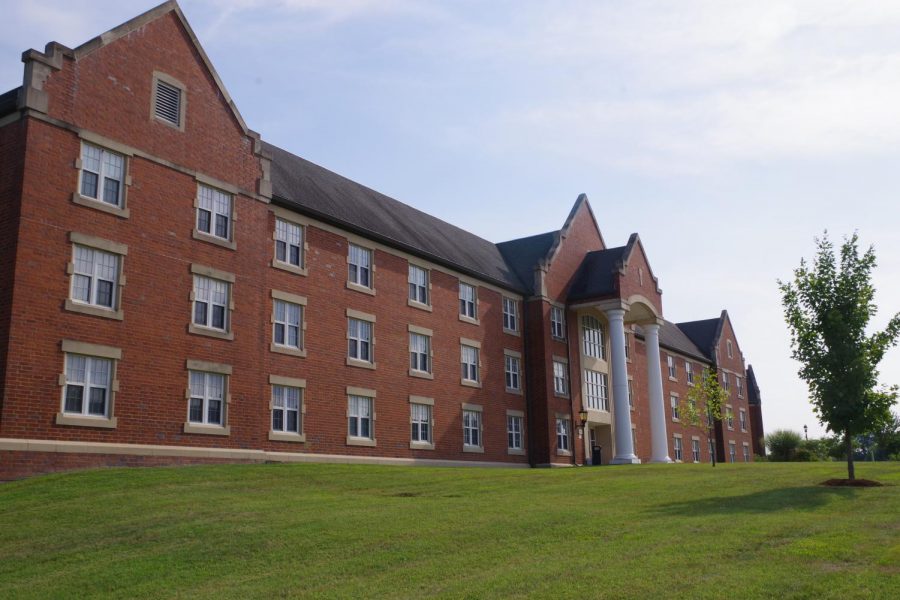 Rumors have spread among residents and community advisors that students will have to move out by Wednesday, March 18 to prevent the spread of COVID-19.

However, Jesús López, associate director of Residential Life, said Monday morning that Lindenwood has not decided to close dorms, though the university could soon.

“Those are definitely rumors. As far as administration goes, nothing has changed,” López said. “I think students interpreted that belief from the news that has been released that is encouraging Saint Louis schools to shut down.”

On Sunday, March 15, Saint Louis County officials released a statement that encouraged all schools to shut down until further notice, and gatherings of over 50 people are prohibited.

Lindenwood is holding an emergency meeting Monday, March 16, to further evaluate the situation. López said that Residential Life is not a part of the emergency meetings on campus, but there is a possibility the university could announce a change in the living situation on campus.

“The university is encouraging students to go home until March 30, but that could change or be extended,” López said. “It could change at any time because of how quickly things are changing and new information is being processed. We are not self governing and have to follow government regulations.”

López said announcements will come from the university, not community advisors, and the decision will be relayed to students later today after the emergency meeting.

On March 11, Lindenwood moved all classes online until March 30 and prohibited visitation in campus housing March 16-30.