Review: Why ‘Tiger King’ is the top doc on Netflix 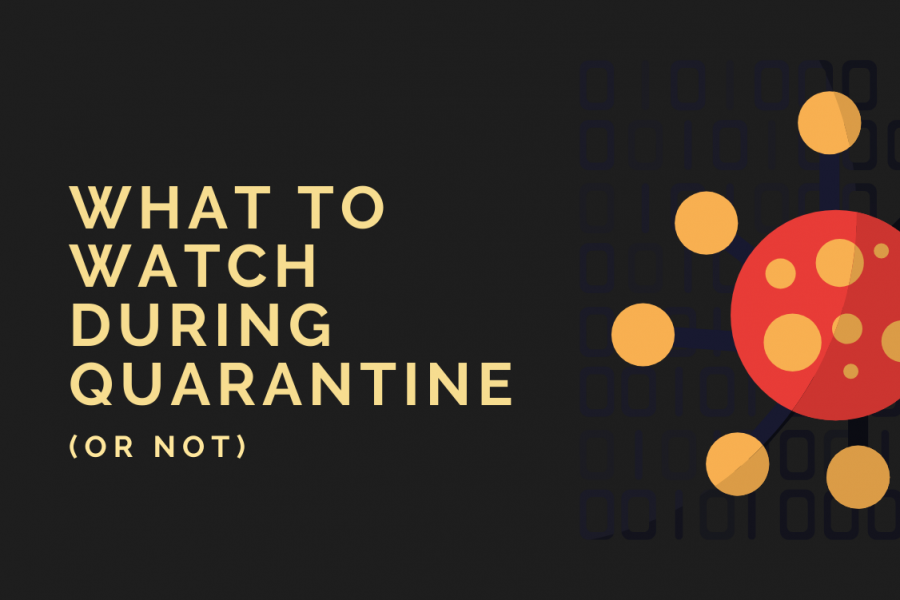 Many of us find ourselves stuck at home during the global coronavirus pandemic.  So for this series, “What To Watch During Quarantine (Or Not),” we’ll review some of the latest releases on streaming services to watch – or not watch – from home.

The Netflix original documentary series “Tiger King: Murder, Mayhem and Madness,” has swept the world, becoming the most popular show on the streaming site – and overall, according to Rotten Tomatoes.

The fact that “Tiger King” has gained such wide acclaim since its release last month raises the question:  Does it live up to the hype?

Even more than can be expected going into it, the true-crime documentary delivers on telling an interesting story with tragedy, comedy, and everything in between, and starring a cast of eccentric personalities, who all seem to have skeletons in their closets.

The show’s strange twists are too many to go into, but it centers on Joseph “Joe Exotic” Schreibvogel Maldonado-Passage, the gay, polygamous owner of a wild animal park in Wynnewood, Oklahoma.  Exotic’s oversized ego sends him into a downward spiral, which ends with him in prison, convicted of several endangered species violations and the attempted murder for hire of his enemy, Florida conservationist Carole Baskin.

“Tiger King” may be the embodiment of the cliche that “the truth is stranger than fiction.” But that may be because some of what it implies may not be entirely true.

The limited series has come under fire for its portrayal of Baskin, who it strongly suggests murdered her former husband in 1997 (The documentary led police to invite people to send in information about the cold case.).

Baskin released an article on her website Tuesday listing evidence that “Tiger King” portrayed her in a biased light.

The documentary sometimes strays into sensationalism comparable to reality TV.  Sometimes it glamorizes its felonious characters. But it tells an intriguing, tragic story about Exotic’s real decadence and obsession.

Directors Eric Goode and Rebecca Chaiklin spent five years making “Tiger King,” and it shows an amazing level of detail about its subjects.

In doing so, it tells a surreal, yet distinctly American story involving the pursuit of wealth and fame, “redneck” fascination with animals a la Ellie May from the 1960s’ “The Beverly Hillbillies,” and individualist eccentricity. Viewers may interpret that the show takes a scornful look at these aspects.

In any case, its popularity probably comes from the fact that it shows characters being authentic, no matter how crazy and immoral they are.  In a world where many people are tired of people who try to seem normal, there is no doubt that Joe Exotic is not trying to be normal. This hunger for the authentically un-vanilla personality is what drives Americans to YouTuber drama, to reality TV, to populist politicians, and it’s what brought “Tiger King” to the top of Netflix.