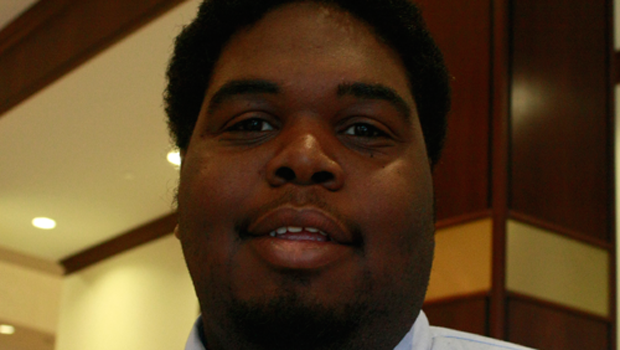 Dim lighting and theft are the top concerns of Lindenwood University students, a recent poll about campus safety revealed.

Of the 94 students who participated in the survey, more than  80 percent identified issues of lighting, natural weather disaster and theft as their main concern.

The poll, which asked students a total of 12 questions on a variety of security issues, provided a glimpse into the general attitude toward  safety on Lindenwood’s main campus. The poll was a project of Adjunct Professor Susan Weich’s Investigative Reporting class, and data was used to drive coverage throughout this special edition.

The poll was available for students to take through an online site between Feb. 5 and April 15. Participants could remain anonymous if they wished.

The survey, entitled, “How Safe Is Lindenwood?” allowed participants to answer questions by selecting from a list of options and also provided space for them to leave additional comments.

Fifty-three percent of the students answered that they believe the campus is moderately safe. Thirty of those students were women, and 20 were men. Only six students, less than 1 percent, said that campus was not safe at all; five of them were men.

Besides poor lighting, another major safety concern was theft. More than 10 percent of the students who took the survey said they had been a victim of theft either from their dorm room or from their car while it was parked on campus. Other students mentioned knowing someone who has had something stolen from their possession while at Lindenwood.

“I feel like people can’t have nice things on campus anymore,” said one male responder who didn’t want to be identified. “If I confronted anyone doing something like an act of vandalism, security wouldn’t be there quickly enough. They’ve taken 25 minutes before to come unlock my front door when I didn’t have a room key.”

More than 50 percent of the students surveyed said their biggest concerns were weather and shootings.

When analyzing the effectiveness of Rave alerts, only 11 students, or 19 percent, said Rave alerts were not useful.  Half of those students that said they are signed up on the system but do not receive messages.

Other students said that threats to LU’s other campuses shouldn’t be broadcast to everyone. For instance, a shooting at a downtown St. Louis college generated a Rave alert to everyone, when it should have only gone to students and staff on the Belleville campus, students said.

“I just don’t see the off campus issues as important, like the downtown shooting, it just causes panic for no reason,” said another student, who wanted to remain anonymous.

Another concern highlighted in the survey was the safety of women on campus. Many of the men who responded said they felt moderately safe on campus, however, they worried that women on campus may not have a sense of security.

Students Isiah Jenkins and Adam Martinez suggested one way to change that is for security to adopt quicker response times for housing patrols.

“Lots of girls are out at night, and there is no lighting,” said Jenkins. “There just needs to be better security period.”