With campus closed, quarantine in place, COVID-19 forces recruiting coaches to ‘get more creative than ever before’ 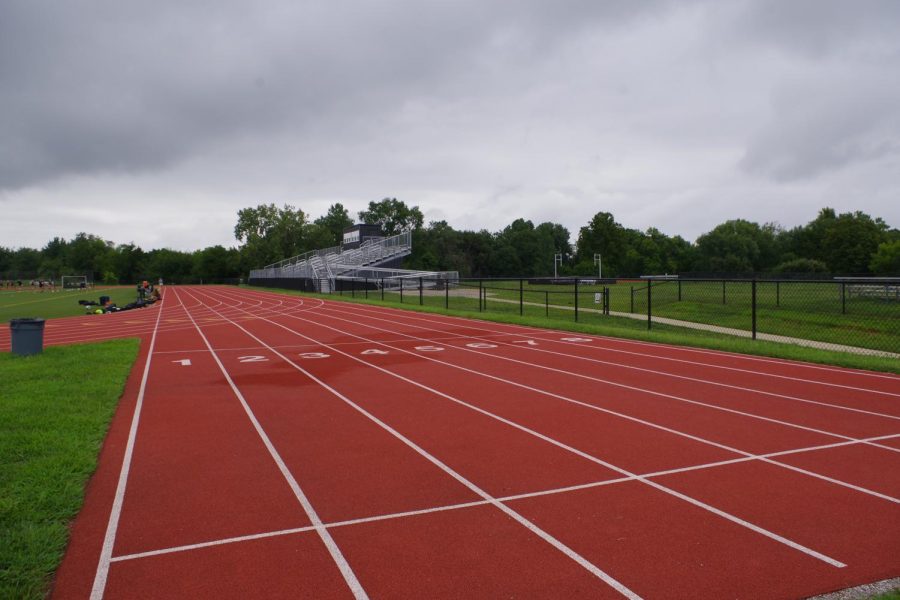 As the COVID-19 social distancing orders continue, coaches around Lindenwood University voiced both uncertainty and confidence about the current recruiting process.

“The biggest problem is we don’t know if we’re going to be able to go on the road and recruit this summer,” Lindenwood men’s lacrosse head coach James Lange said. “Over the summer is huge. In June and July, we will hit 14 different states and maybe 20 different tournaments in a two-month span. And right now, we don’t know if we’ll be able to do that.”

This summer, the National D-II Showcase, an event for lacrosse players to demonstrate their talent, was to be held in June in St. Louis and co-directed by Lange. Both this showcase and a similar showcase are postponed, with a future date uncertain.

“You’re not getting to see their most up-to-date film,” Lange said as his child screamed for him in the background, in an encapsulation for the “work from home” environment. “The film you are seeing is from last summer.”

Lange, along with other coaches, expressed concern for the 2021 recruiting class and the lack of scholarship money. With juniors and seniors opting to redshirt a season to experience another season as a starter, there are less scholarship opportunities for incoming freshmen.

Despite problems the coronavirus has caused for recruitment, some coaches still expressed a positive outlook about their situation.

All coaches are staying in constant communications with recruits and current players, including the Lindenwood softball head coach, Elizabeth Kelly, who said the softball staff are using phone calls and video conferencing to communicate with recruits and among one another. Kelly also expressed excitement for the Fall 2020 recruitment class.

Similarly, Lindenwood baseball has already completed its recruiting for 2020 and are focused on the 2021 class.

“There are no issues outside of not being able to go out and see them in person to verify our continued interest in them,” baseball head coach Doug Bletcher said. “Phone and email will have to do until we coaches are released to get out.”

Seniors who opted to play their final season without picking a school are now unable to advertise their talent to coaches. Bletcher said the baseball staff are keeping their eyes and ears open for quality 2020 recruits who were impacted by the cancellations.

“Recruiting has always been about building relationships from a coach’s standpoint,” men’s basketball head coach Kyle Gerdeman said. “From a recruit’s standpoint, they love to take visits and see campuses, and we have a great campus. So, it’s been a little unfortunate that we haven’t been able to show off what we have.”

According to Gerdeman, his first priority is communication with student-athletes about the current classroom settings, now that everything has moved into an online format, and the importance to remain focused and organized.

“We have eight 2020 fall seniors, so we are putting a hold on our 2021 recruitment offers until we get a better grasp on the return to normalcy,” Musso said. “Once this clears up, we will hit the recruiting trail extremely hard.”

Jack Cribbin, the head coach for the women’s lacrosse team, said he was excited for the day when recruits can visit the campus.

“We have to get more creative than ever before,” Cribbin said, “but I am actually enjoying the challenge of it all.”

One of the biggest struggles of the recruitment process is not being able to visit the campus, which is what incoming golf recruit Lacey Schierl has experienced since committing to play for Lindenwood in February.

“It would have been nice to have had another visit during the school year to see student life, dorms, golf activities and other campus stuff,” Schierl said.