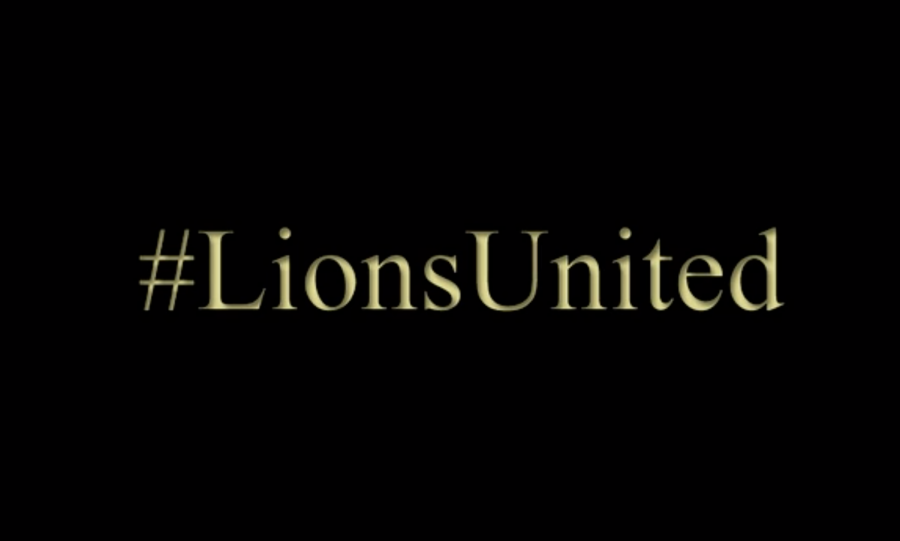 A dance professor charged her students to do random acts of kindness and gave them credit for documenting them, as a way to boost student morale.

Tracy Dupre has been teaching introduction to dance for 15 years and described it as a therapeutic course. But after the semester transitioned from on-ground to online, she said she noticed a shift in her students’ moods, that ranged from gloomy to dejected to anxious.

Students reached out to her saying they were struggling.

“My motivation for online classes was dropping day by day,” freshman Abby Zimmerman said. “It would get to a point I would look at the computer screen and debate about doing work.”

That’s when Dupre decided to assign something unexpected. Dupre told students to pay it forward in the community and listed ideas.

Over 30 students ended up participating. They went to birthday party parades, chalked messages of solidarity on driveways, mowed an elderly neighbor’s grass, made masks and gave food to homeless people.

“I didn’t know at the time how big of an impact they would make,” Dupre said.

With students from all over the world — Ireland, Switzerland, Colombia, and South Africa — Dupre said her responsibility as an educator is to make sure students’ needs are met.

“It’s a multifaceted profession, and I feel it extends way beyond the classroom and into the community, especially during this time,” she said.

Because of the assignment, Zimmerman decided to visit her grandparents and said she plans to do it every week now.

“This assignment was different, making me get up and outside, instead of doing the same thing of staring at a screen,” Zimmerman said.

Without this assignment, she said she would still be sitting at home.

Dupre made a video for finals week as the last morale boost, compiling all of her student’s videos. Dupre said she is big on keepsakes.

“I wanted them to look back at this time as a positive thing, rather than a time of tragedy,” she said.

The last class session on Zoom, Dupre said, half the class stood up and applauded each other and Dupre for the work they accomplished.