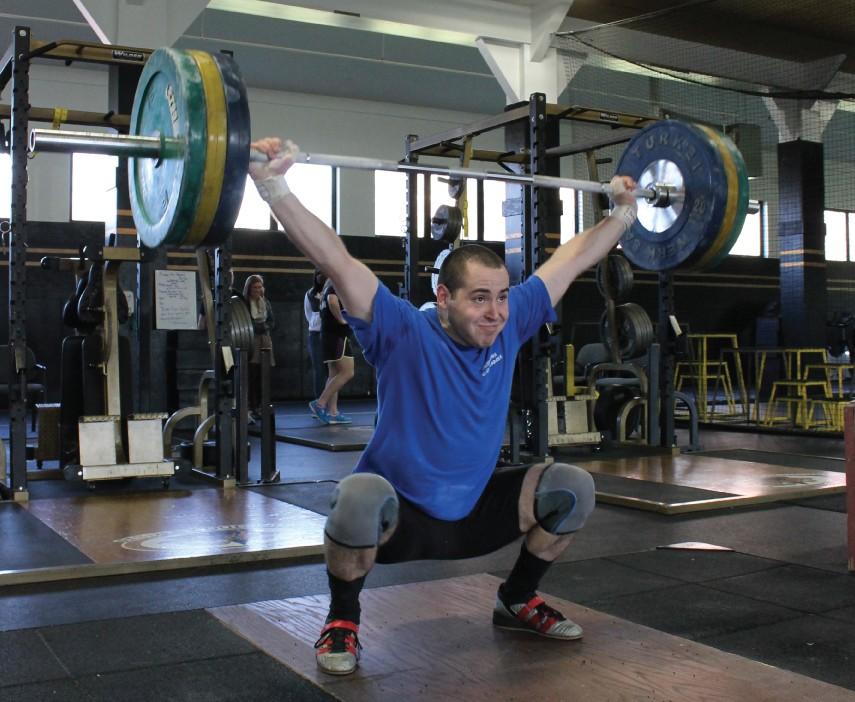 Lindenwood University cut funding in early May to five Student Life Sports and reclassified them as club sports.

Vice President of Intercollegiate Athletics Brad Wachler said cuts in funding was not the result of the current COVID-19 pandemic.

“This is part of a reorganization plan that best positions Lindenwood University and our athletics department for a successful and sustainable future,” Wachler wrote in an email.

Student-athletes of the five sports will still be able to maintain their financial aid package and compete under the Lindenwood University name, given they remain enrolled. Similarly to other club sports programs, those teams will be responsible for funding the cost of travel to and from games and any competition or uniform fees.

When news of the sports programs being reclassified became official, athletes and coaches were troubled, but Mark Wilson was thankful for the terrific experience of coaching the billiards team.

“My hope is that the team core values, academic achievements and training methods will stay intact and continue the legacy of what is the preeminent billiards program at the collegiate level,” Wilson said.

The water polo program broke the news on Instagram and posted portraits of both the men’s and women’s teams.

“It is just simply not fair… Thank you for everyone’s support through the years. We are proud to have one, two, or even more rings. We earned it,” the caption read.

The Gentlemen, who won the fifth National Champion title in the past six years. We have never ever thought that the final against USC was going to be our last game wearing Lindenwood’s cap. But it was. It is just simply not fair… Thank you for everyone’s support through the years. We are proud to have one, two, or even more rings. We earned it. #luwpolo #farewell