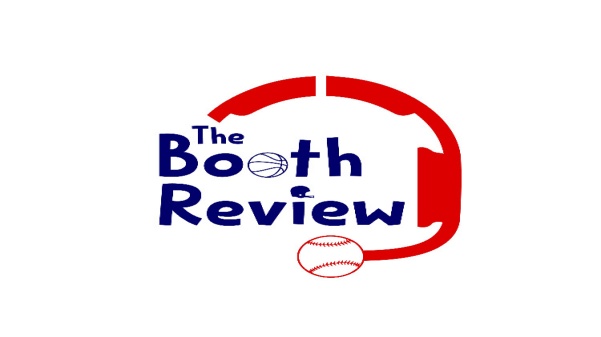 In their first episode since February 28, Dominic Hoscher and Jack Leach return for their Season 3 premiere of “The Booth Review”. The guys analyze key NFL Week 3 match-ups including Monday night’s prime-time contest between the Kansas City Chiefs and Baltimore Ravens. Dom and Jack also give fantasy football advice and answer questions sent in by fans.