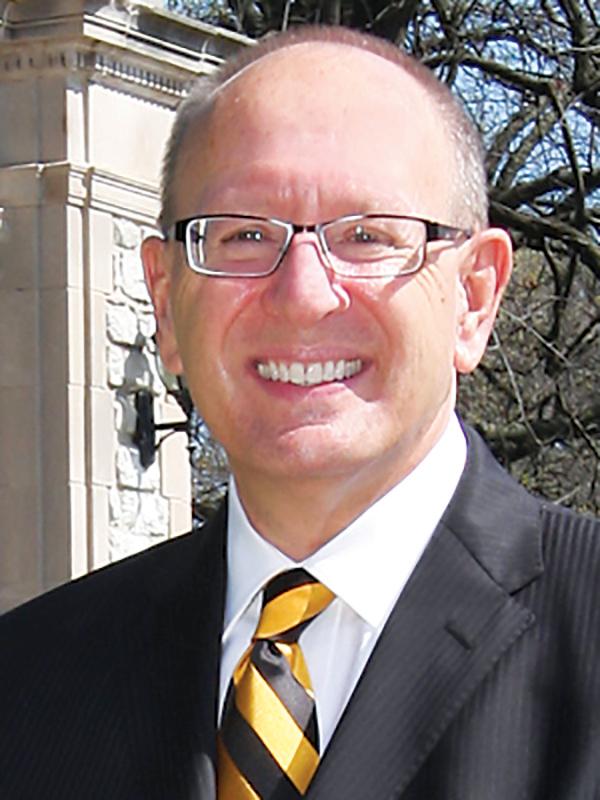 Michael Shonrock, a former president of Lindenwood University, is among six finalists vying for the Western Illinois University president position.

Shonrock will virtually interview for the position on Monday, Oct. 26. He served as the Lindenwood president from June 2015 to February 2019 until he was terminated for reasons that are still unknown.

On Feb. 5, 2019, Shonrock was placed on paid administrative leave after receiving a letter from the university’s attorney. During that time, he was not allowed to be anywhere on campus except for his house, and was not allowed to contact employees. Shonrock went to court to fight for his job, and was officially terminated a few days later at a board meeting.

Shonrock is currently the dean of faculty at the Center for Leadership Development, U.S. Office of Personnel Management, in Washington, D.C.

Western Illinois University is a public university in Macomb, Ill. The university has a total enrollment of 7,624 students.

If hired, Shonrock would be the 12th president of Western Illinois University. The interview will include an open session for Western Illinois faculty, students, and community members to participate.