Lindenwood elects new members to Board of Trustees 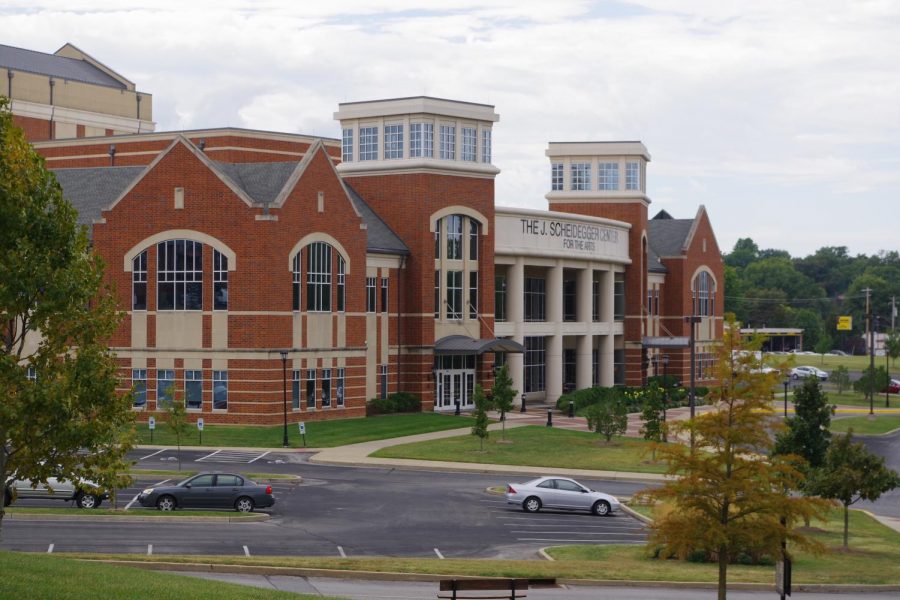 Lindenwood has hired three new Board of Trustees members.

Lindenwood’s Board of Trustees has elected three new members in October.

Members were elected by the board’s executive committee and then voted in by the full board. Lindenwood released the news on Oct. 2 in a press release. New members will hold the term for the next three years.

Julee Mitsler, director of communications for Lindenwood, said the Board of Trustees is responsible for reviewing and approving the mission of the university.

Gregory Cosby, a business administration student, said he wishes the student body could have a say in who is elected to the Board of Trustees.

“I wish that we, as students, had an opportunity to participate in board member selection,” Cosby said. “I believe that these individuals set the bylaws that we will have to abide by while attending the school.”

New members will be serving alongside 14 other members, under the lead of Chairman Donald E. Tuttle.

Hal Gentry is a U.S Air Force Veteran who has more than 35 years of experience as a CEO and entrepreneur in the software industry.

Michael Wood, a Lindenwood graduate, is an entrepreneur and CEO of several small to medium-sized companies. He founded Saint Louis Management Group Inc. in 1985, which is a national health care management and consulting firm. Wood’s other companies include commercial and residential real estate, general aviation, hospitality, and automotive related businesses.