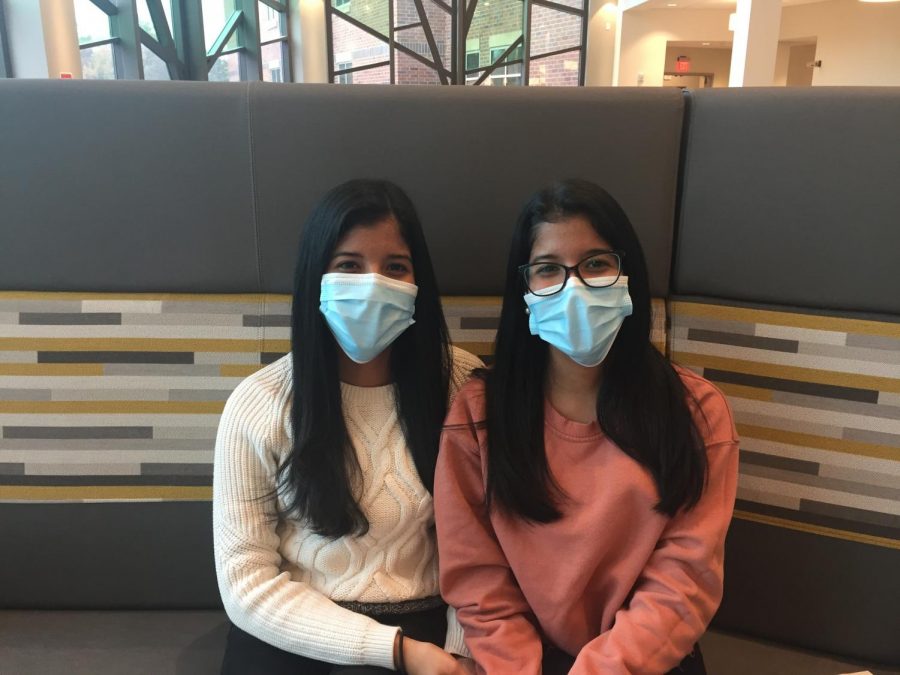 The Sota sisters have not seen their family in over a year due to the pandemic. Pictured is Paola (left) and Yari Soto (right.)

It has been over a year since the Soto sisters had last seen their parents in person in Las Cumbres, Panama.

Paola and Yari Soto, twin sisters and juniors at Lindenwood University, tried to go back home to Las Cumbres during the COVID-19 pandemic when they had finished school in early May, but were unable to do so due to flight cancelations and airports closing.

“I feel a little bit worried because I’m not from here, so I don’t have a house here. The airports in Panama were closing and was worried where I would stay now,” Paola said.

Yari said Panama closed its borders and the pair was not able to go home.

Yari said the whole experience has been scary without their parents.

Because Paola and Yari were not able to go back home and the campus was closed, they were able to stay with a family associated with the International Student Fellowship, an organization for international students.

“I stayed with an American family that I met here,” Paola said. “That was a blessing for me because even though I [have] know[n] them for a few months, they opened their house for my sister and me. Thank God that they did that for us.”

The Soto sisters were able to call and Facetime their family back home, but most importantly they had each other for support.

“Even though all of this was happening, it was very crazy,” Paola said. “I had part of my family with me and my best friend with me. I can talk with her and we can both support us, so it was a very good thing to have my sister with me in this situation.”

Yari agreed that it was comforting to have her twin sister there to lean upon after being separated from their family since August 2019.

“We have a family far from home. She’s my best friend. When I am down feeling low, she’s there supporting me and talking to me, and when she’s low I talk to her and we support each other which was very good,” Yari said.

Paola and Yari are planning to go home during winter break after a year now that airports are open.

“I am very excited. The airports in Panama are already open, so we are looking to book our flights, so hopefully in December we will see our family again,” Paola said.