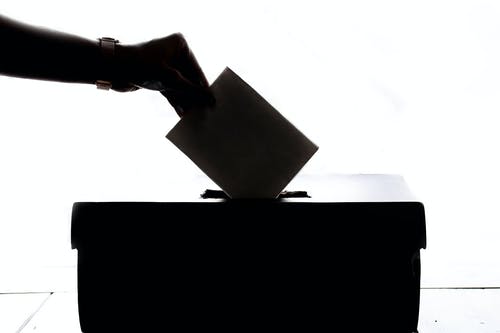 Election Day is on Nov. 3, and it’s important for first-time voters to know what candidates and issues will be presented on the ballot.

The Saint Charles County website has an online list available to view candidates and issues for this election to help voters make decisions.

Here are issues Missouri voters can expect to see on their ballots:

If passed, this amendment would seek to change the Clean Missouri Initiative that was passed by voters in 2018 that draws districts based on population size. Amendment 3 would put a governor-appointed bipartisan committee in charge of drawing maps and change how the districts are currently drawn.

If passed, the City of Saint Charles would impose a local tax rate of 2%, the same as the local sales tax rate, to items bought from out-of-state vendors that exceed $2,000 a year. The money would be used for police, fire, and road improvements. If passed, the Missouri Department of Revenue estimates the city will raise about $1.4 million annually. Supporters say passing the proposition would equalize the tax situation for local businesses and that many of the city’s fire stations need upgrades and repairs and police need body camera upgrades and money for training.

Missouri voter ID’s include: an ID issued by the state of Missouri or U.S. government, an ID issued by a local election authority, an ID from a Missouri college or higher education institution, or a utility bill, bank statement, paycheck, government check or other government document that contains the name and address of the voter.

Voters can look at a general election sample ballot before casting a vote.

Click here to find your local polling location. Polls will open at 6 a.m. and close at 7 p.m.