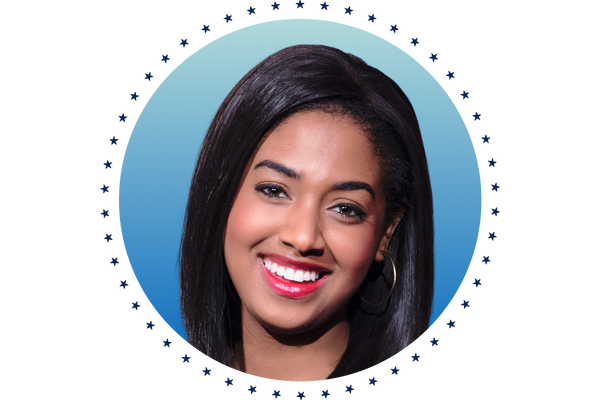 Paige Hill, a Lindenwood graduate, will serve as the senior regional communications director for the White House.

According to the Biden-Harris transition website, Hill recently served as senior advisor for communications in Georgia for post-election litigation and recount for the Biden-Harris campaign.

Before moving into politics, Hill was a WKRN reporter in Nashville, Tennessee, for three years. During her time as an undergraduate student at Lindenwood, Hill was a student producer at LUTV and a reporter for Lindenlink. Hill graduated from Lindenwood in 2014.