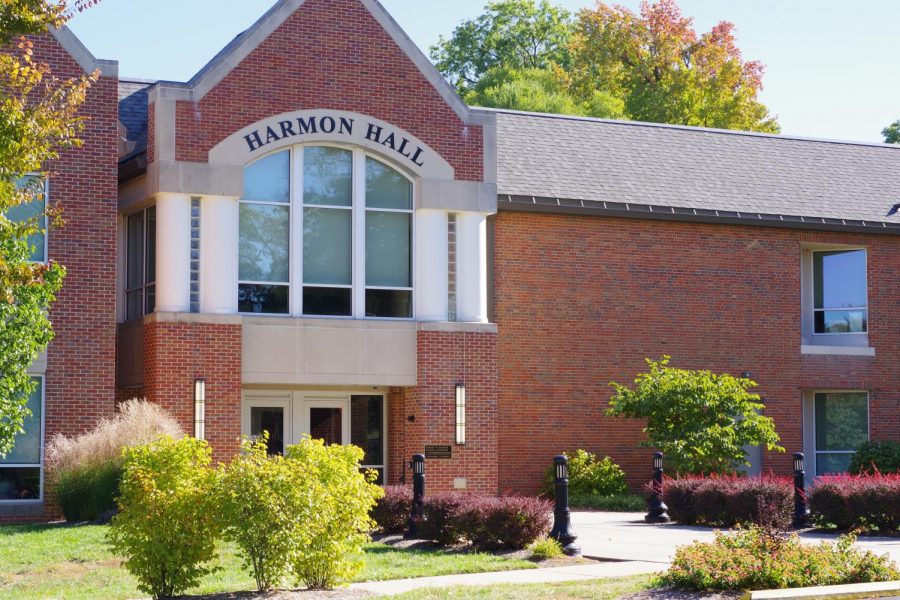 Harmon Hall, where the Plaster School of Business and Entrepreneurship is located.
File photo by Kat Owens.

Lindenwood has announced the names of the four new academic colleges that will replace the current system of six academic schools.

The office of the provost made the announcement in an email Tuesday afternoon to faculty and staff.

Some Lindenwood deans of current academic schools will head the new colleges, and others will step down to return to the classrooms.

Mark Arant, provost and vice president of academic affairs, also announced the administrative structure and positions of the academic colleges in the email.

Each college will have a varied number of administrative positions based on the size of the college and degree offerings.

“The deans of the newly consolidated colleges will announce their new structures very soon in preparation for the changeover,” Arant said in the email. “Additionally, the college deans will also be working with their faculty on the changes in their college level administrative positions based on the new structure above.”