Opinion: Student interns should get paid 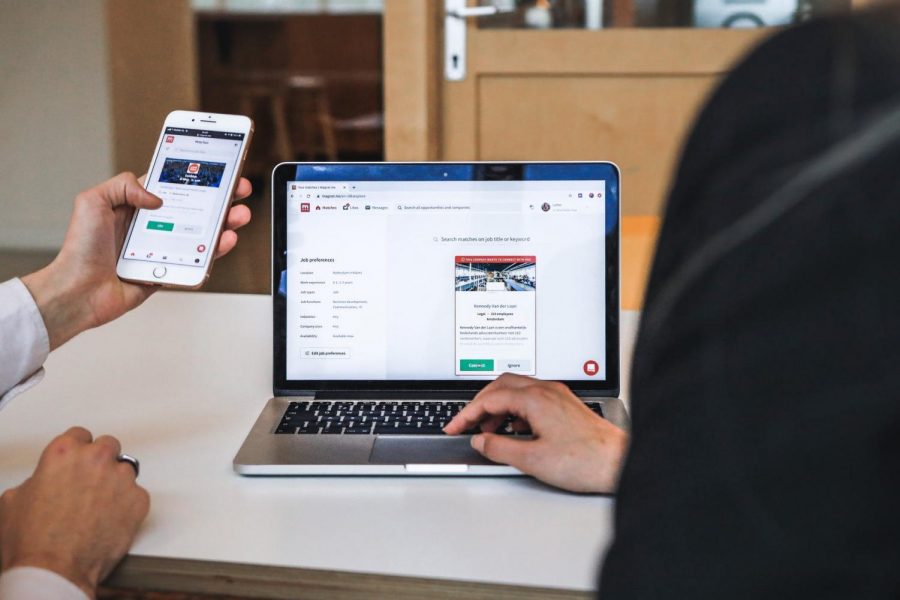 Internships have become an integral part in many college students’ success following graduation, however, many internships are still unpaid.

Internships have become an integral part in many college students’ success following graduation. They provide valuable real-world experience that look impressive on resumes. However, many internships are unpaid, which is unfair as interns are comparable, in many cases, to working entry-level jobs.

Internships can be traced back to apprenticeships in the Middle Ages. Internships didn’t become as sought after in the United States until the 1970’s, when there were more college graduates than ever. Though things have become better– we don’t have to pay the company we work for under an internship, as was the case with apprenticeships in the Middle Ages– there is still progress to be made. Interns deserved to be paid because they work as hard, sometimes even harder, than an entry-level position.

Paying interns for their work will help them learn to budget their money. A majority of college students also take out loans to fund their education. Within the United States, there is over $1.71 trillion in student debt.

Yes, the argument can be made that not all college students will utilize money made from an internship towards their education. They may use it for other bills, or it may go back to their families. If an internship is supposed to provide real world experience, why don’t some include payment? In the real world, you do a job and are paid. Even seasonal and temporary workers are awarded payment, so why are there still unpaid internships?

Petitions have been made, including Pay The Interns, to advocate for the end of unpaid internships. According to the website, the cost for a student doing an unpaid internship is around $6,800– and only 63% of students who partake in an internship land a job. If companies want the best, qualified candidates to apply for their internships, then they have to include payment. It will also make interns take their role more seriously, as they will feel like they are on the team. It will also make them feel valued, which in turn will encourage them to work harder.

That being said, things are beginning to look up. In a report by the National Association of Colleges and Employers (NACE), it was found that students participating in unpaid internships now account for 43% of internships, a drop compared to 50% of internships in 2012.  While things are going in a positive direction, we must remain diligent in demanding interns be paid.

Internships are meant to provide real world experience. However, in some internships, the real-world experience of being paid for your work is missing. Interns should be paid because the work they do is comparable to an entry level job, it’ll help them earn money to pay off student loan debt, and it’ll make them take the role more seriously.