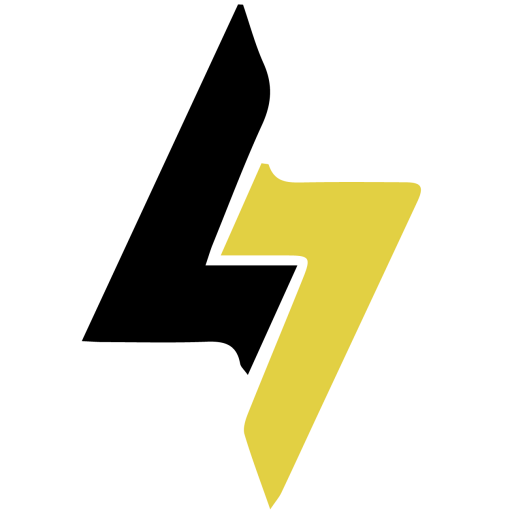 The Lindenlink staff won 13 journalism awards from the Missouri College Media Association and the Society of Professional Journalists.

Lindenlink, the student-run Lindenwood University news publication, won a total of 13 awards from the Missouri College Media Association and the Society of Professional Journalists.

Lindenwood competed in Division II of the MCMA, which includes other schools such as Northwestern Missouri State, Truman State, and Webster University.

“These honors are great because they provide just a little bit of reward for all of the Lindenlink staffers and contributors who have so worked hard through a year where we had more hurdles than usual,” Lindenlink adviser Neil Ralston said.

Known as the Mark of Excellence, the competition honors the best collegiate journalism around the country annually. Regional winners move on to compete at the national level.  Lindenlink competes in Region 7 with other three states: Kansas, Nebraska and Iowa.

MOE entries are judged by professionals with at least three years of journalism experience, and the judges choose the work that resembles the best in collegiate journalism. If no entry seemed to reach that level of excellence, no award was given.

There are no placement awards but only “finalists” and “winners” categories. The winners are automatically entered in the national contest and the national winners will be announced later this year.

Sports Reporting: Merlina San Nicolas Leyva, for her  ‘No pain, no gain’ story.

The judge of the university border closures article said they were impressed considering the  chaotic time in which it was reported.

“Excellent sourcing and use of detail. I noticed the editor’s note at the bottom and admire the journalists’ transparency in the face of updated information from the university,” the judge said.

Photo Illustration: James Kamnuedkhun, for the photo illustration for ‘No pain, no gain’

A judge said Lindenlink “appears to be a vital resource for informing the campus community and surrounding areas.”