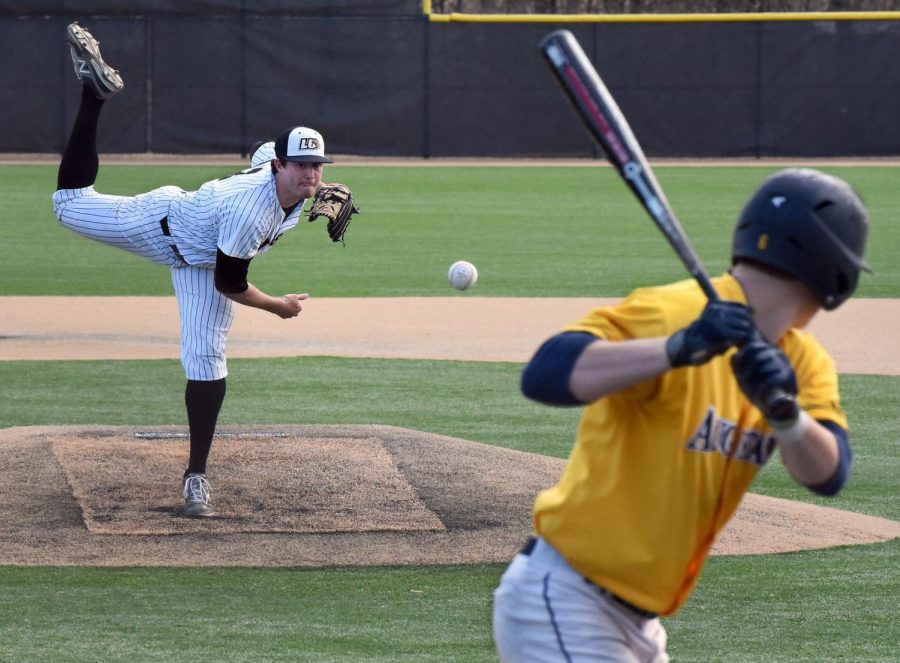 Lindenwood alumnus Geoff Hartlieb is heading to New York after being claimed off waivers by the Mets last Friday.

The 27-year-old joins the Mets after spending the past three seasons with the Pittsburgh Pirates, who designated Hartlieb for assignment on July 3. He appeared in 54 games as a Pirate.

This season, the Lindenwood alumnus has appeared in just four games, posting a 7.71 ERA in those contests. Hartlieb’s last game as a Pirate was in St. Louis against the Cardinals on June 26. He went one inning and didn’t allow a run.

Two days prior, Hartlieb again came in to face the Cardinals, where he gave up one run on one hit and two walks in 2/3 innings pitched. He also had a strikeout in the outing.

The Mets were the original team to draft Hartlieb, taking him in the 37th round of the 2015 MLB Draft. He remained at Lindenwood for one more year after this, before being drafted by the Pirates in the 29th round in the next draft.

Hartlieb will start off in the minors, as New York sent him to Triple-A Syracuse after claiming him off waivers.