What’s leaving and coming to Netflix this month: April edition 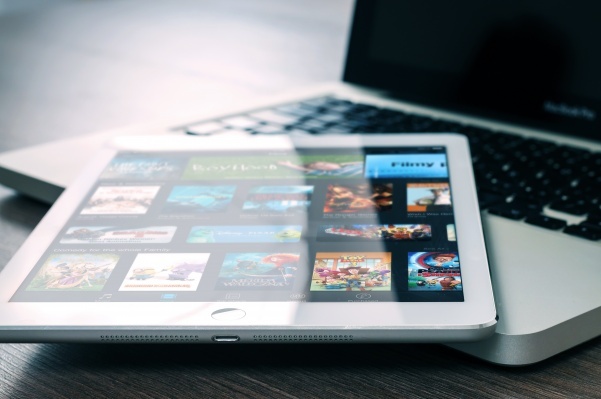 Here is the full list of what is coming to and leaving Netflix this month. Photo from Pexels.com

The first month of spring is over, with it now being April. For many places this means warm weather, but Missouri likes to surprise its citizens with cold weather, winds, and rains. Fortunately, those rainy nights and weekends can be spent with fun and Netflix nights.

Every month, Netflix removes some TV shows and movies to make some space for new ones. Here’s what’s being added and removed in April:
What’s leaving Netflix
April 2: Truth or Dare

Starring Lucy Hale, Tyler Posey, and Hayden Szeto, this movie is a story about a group of college students who get themselves into something they were not ready for. Students play a truth or dare game on their vacation in Mexico and realize that refusing to play might have deadly consequences.

April 4: The Killing of a Sacred Deer

A psychological horror-thriller film starring Nicole Kidman, Colin Farrell, and Alicia Silverstone. A charismatic surgeon Steve is forced to make an unthinkable sacrifice after his life starts to fall apart.

Domhnall Gleeson, playing Tim Lake, discovers that he can travel in time and change what happens and has happened in his life. His travels turn out to be not as easy as he thought they would be.

Dawson’s Creek is a teen drama series showing a life of a close-knit group of friends going through high school experiences and continuing into college after season 5.

The Shawshank Redemption is an American drama film starring Tim Robbins and Morgan Freeman. The movie follows a story of two imprisoned men bonding over a number of years, finding solace and redemption through their acts of common decency.
What’s coming to Netflix
April 1: The Bubble

Directed by Judd Apatow, The Bubble is a comedy story about a group of actors and actresses who get stuck inside a pandemic bubble at a hotel.

Jimmy Savile: A British Horror Story is a limited-edition series that takes a retrospective look at the disgraced former TV presenter.

A Netflix Documentary about Elon Musk and SpaceX engineers embarking on a mission to return NASA astronauts to the International Space Station and take space travel to another level.

Netflix series about Las Encinas. A place where a new semester means a new victim, perpetrator, and a new mystery.

Ozark follows the story of Marty Byrde, who is wrapped up in a money-laundering scheme. For safety, Marty relocated his family from Chicago to Missouri where he works to make amends to a Mexican drug cartel.