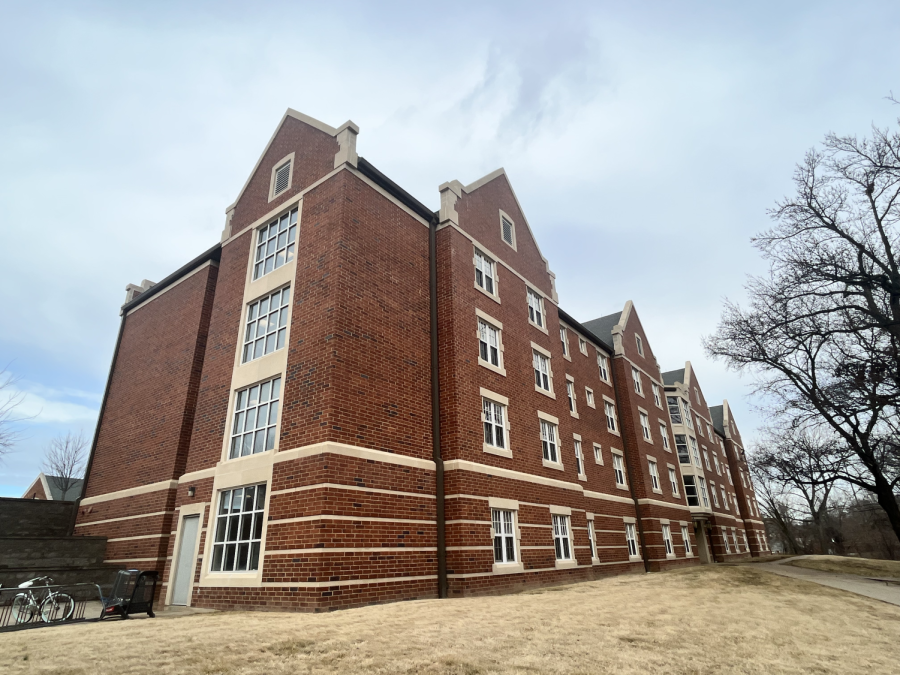 The Lindenwood student body has been interacting on Twitter via @lushaderoom and other platforms about the university’s policy updates, and some have expressed their discernment for these new regulations regarding health insurance and student housing.

Lindenwood is introducing a new policy that will require all students to carry health insurance for the 2022-23 school year.

“[Lindenwood has] partnered with Wellfleet Insurance Company, who offers a student-focused insurance policy to meet the needs of individuals on campus,” Director of Communications and Advancement Julee Mitsler said in an interview. “This new requirement may help prevent academic progress from being interrupted, halted or seriously impacted if a student becomes injured or sick.”

Further, the university is updating the housing policy, which will eliminate the ability for students to pay an additional fee to have a double room to themselves, unless there is a specified medical accommodation.

“[Lindenwood] has designated singles that students are allowed to select on both Horizon and Heritage sides of campus,” Mitlser said. “The university requires rooms that are designated as ‘double rooms’ to remain double rooms unless a medical accommodation is provided.”

Although this policy will be implemented for the 2022-23 school year, this policy is not new to Lindenwood.

“It is my understanding that during COVID, some exceptions were made and students could pay an additional fee to transition their double room into a single room,” Mitsler said. “Prior to COVID and moving forward, the university will continue to require double rooms to remain double rooms.”

With these changes in mind, and some students being unaware of these changes until they were announced by peers on social media in late March, students have expressed their frustration towards these changes and are questioning why the university hasn’t announced these policy changes.

While many students at Lindenwood are aware that certain policies must be enforced, the incoming director of academic affairs for Lindenwood Student Government, Clayton Herbst, claims that policies should be made with student wishes in mind.

“I feel that Lindenwood is not adequately taking into account the wishes of students, and the overall campus culture,” Herbst said. “I feel that university leadership is creating a campus culture of discontent, disrespect, and encouraging students to feel unwelcome and unheard.”

Herbst also voiced his concern of the university’s lack of communication with students, as well as a lack of student input before enforcing these policies.

“Lindenwood administration is very poor at communicating changes and updates with students,” Herbst said. “Lindenwood should have asked for student input in a form, forum or listening session.”

Although the university sent an email sent out about the new policy regarding health insurance in March, several students claim on social media to not have received this email until the second email was sent April 1. Herbst further calls for more communication from university leadership for such changes.

“Lindenwood needs to immediately begin holding student listening sessions and increase communications through email blasts on a weekly basis,” Herbst said. “All staff receive a weekly update from the President, why don’t students?”

Students who have concerns regarding issues related to certain policies or issues affecting Lindenwood student life should direct their concerns to the Lindenwood Student Government Executive Board.