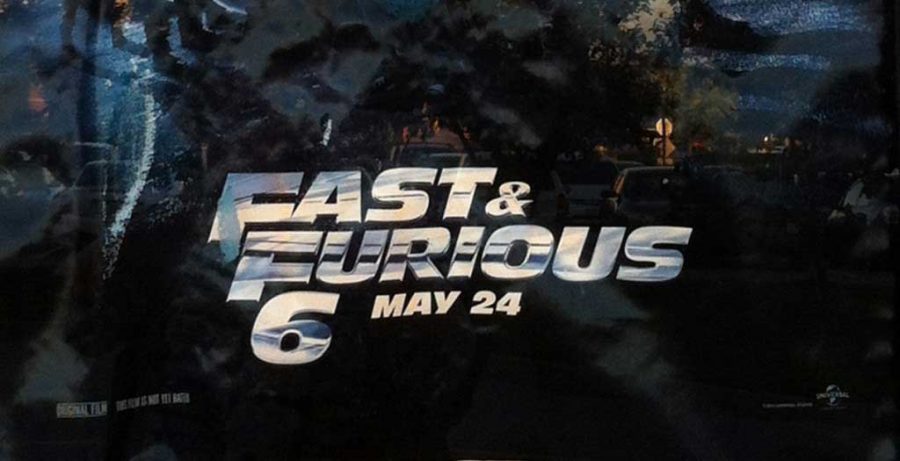 With it’s anticipated debut on Memorial Day weekend, “Fast 6” had a lot to live up to by matching the action and suspense of the other movies in the franchise.

Bringing back most of its usual stars — Vin Diesel, Paul Walker, Michelle Rodriguez and even The Rock — “Fast 6” brings lots of new twists and adventure to all the characters everyone has come to know.

The movie definitely follows suit with the other five films in one category:  fast cars.  “Fast 6” director Justin Lin made sure to bring back everything the fans loved — car chases, intense action scenes and even a few good fight scenes.

The movie takes place after the conclusion of its predecessor “Fast 5,” showing how all the characters progressed in their lives after the last movie.

Another thing that “Fast 6” does is bring the whole storyline full circle.  After “Fast and Furious:  Tokyo Drift” was released, the timeline of events was off and some viewers were confused.

“Fast 6” makes sure no one is confused.  It connects all the lines between all the movies and makes sure the timeline of events is clearly understood.

Here is a trailer for Fast and Furious 6