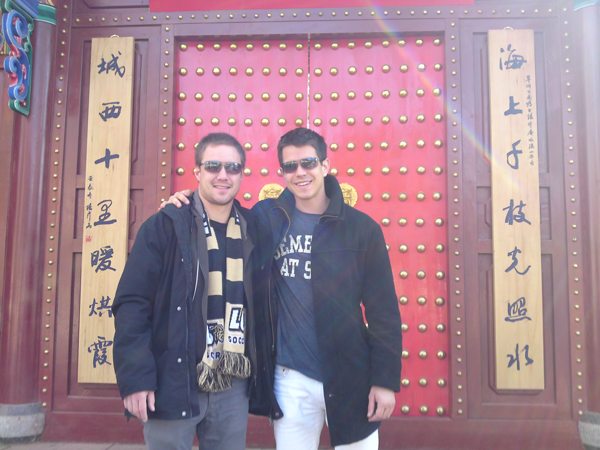 LU student Jonas Kehrbaum recently returned from a Semester at Sea (SAS), during which the students traveled around the world, visiting 16 cities in 12 different countries.

To be accepted for the voyage and financial aid, Kehrbaum had to maintain academic excellence and show strong leadership skills. He said everything he did at LU for two years was done with the SAS application in mind.

After much work, Kehrbaum and fellow LU student Benjamin Bathke both earned the scholarship to pay for the $23,000 program.

The voyagers embarked from San Diego on Jan. 9 and debarked in Barcelona, Spain, on April 25. As they traveled from city to city, students were able to take up to 15 credit hours in the field of their choice. 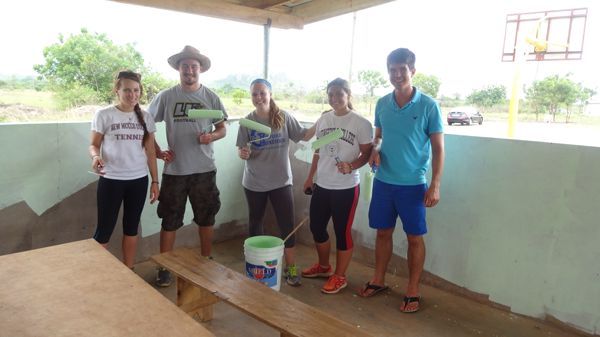 According to Kehrbaum, every subject had a “global touch.” The students learned about their field and how it relates to each culture before arriving at the port.

In addition to the SAS coursework, students learned from and shared the experience with 11 companies and 19 mentors who were working with the Unreasonable Institute to find solutions to the seemingly impossible problems of the world. Kehrbaum said Unreasonable at Sea is what set the spring semester apart from others.

Kehrbaum said there were times when he was overwhelmed by the whole experience.

“In the beginning you feel stimulated academically, socially and culturally, of course; almost too much,” he said. “You don’t know how to digest it all; there are so many moments that are really touching. I know a lot of people don’t know how to show their emotions, and to just let go, but by the end of the trip there were people who just let go and started crying.”

The voyagers were treated as explorers, not tourists. They were shown the bad with the good and Kehrbaum said some students needed psychological help after what they saw off-ship.

“For everything that’s messed up in the world, there’s a hundred things that are beautiful,” said Kehrbaum. “I want to remember that.”

Kehrbaum said he is a strong advocate of this program and he would be happy to help others with the application and financial aid process. He strongly recommends SAS to anyone and everyone who is interested.