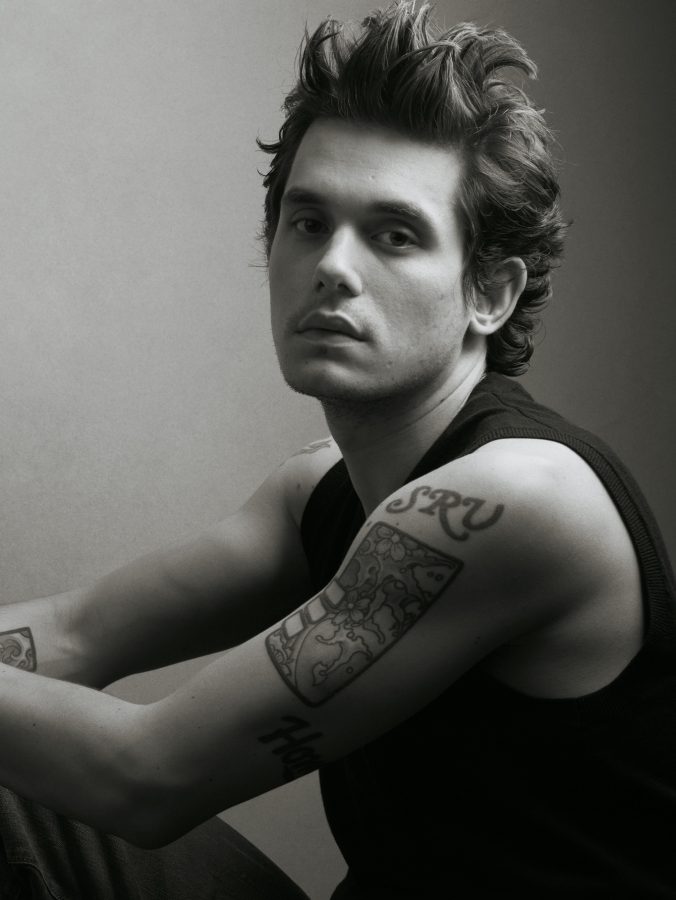 Recently, global music icon John Mayer came to St. Louis once more to put his stamp on a plethora of summer concerts and entertainment at the Verizon Wireless Amphitheater. This year was a bit different from years prior because Mayer has recently come out with a new album and decided that on this tour he was going to play a longer set list containing mostly songs from his current album. This choice displeased the audience.Mayer gained much of his fame from his tenderly written songs about his life and his songs had a way of telling his own story. Many of his St. Louis concerts were easy to sing-along with, because of how well known all his music was at the time.

So when people heard he was returning to St. Louis, they purchased their tickets from the local ticket box office at the Verizon Wireless Amphitheater, hoping for another long night of singing along with Mayer. They were sadly mistaken when the first five of his songs were virtually unknown.

One attendee of the concert, Jacob Redlingshafer, said, “When I come to a John Mayer concert I come with the understanding that I’m going to be singing the words to the songs I know with people next to me that I have never met. It’s somewhat of a unique night, but this concert, tonight, I could maybe sing two or three of John’s whole set list, and that just didn’t cut it for me.Though watching his never ending guitar solos are mesmerizing I walked away from the concert feeling that I missed out on quite a bit.”

John Mayer: he came, he saw and he left his audience in bewilderment as to why they were not able to hear the songs that made him famous and loved by audiences throughout the world.