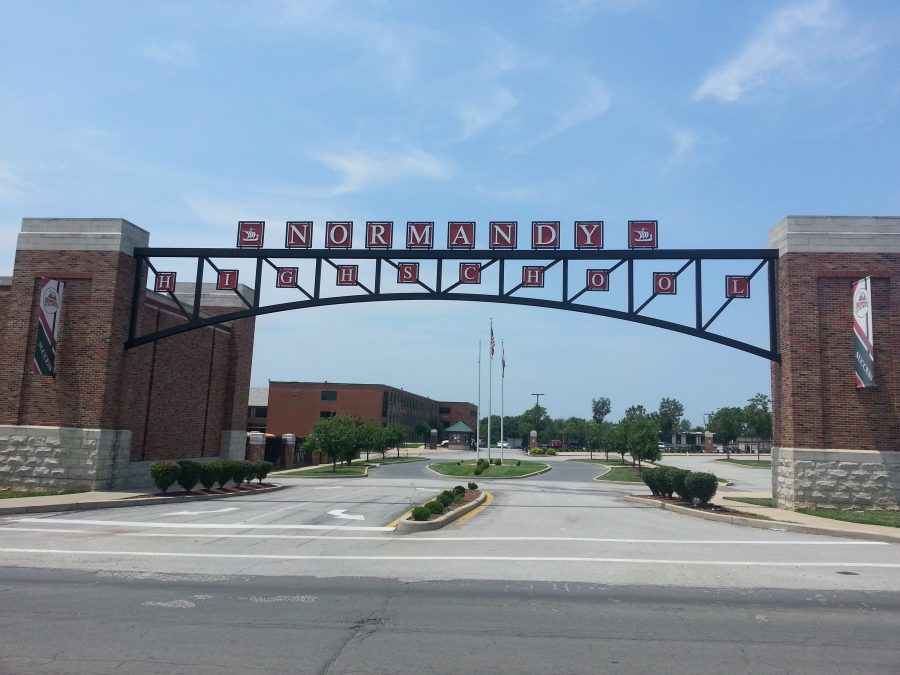 The Francis Howell School District will host a public town hall meeting on Thursday, July 11, from 6 p.m. until 7:30 p.m., in the Francis Howell Central High School gym, according to the district website.

The meeting will allow community members to ask question and pose opinions about the recent Missouri Supreme Court ruling that will send students who choose to do so from the unaccredited Normandy School District to schools in the Francis Howell School District.

The ruling requires accredited school districts in St. Louis County, or any adjoining county, to admit students who currently reside within the Normandy and Riverview Gardens districts.

The Missouri Supreme Court’s decision did not become a topic for discussion in St. Charles for nearly three weeks. On July 1, Howell Superintendent Pam Sloan released a statement, available on the district website, notifying community members that Normandy had selected Howell as its transport district.

Riverview Gardens has not finalized its district of choice.

Since the announcement, callers have flooded the Howell phone lines and media websites with comments and questions, both positive and negative. Debates have also arisen in the comments sections of articles pertaining to the transfer.

Lots of opinions and speculation have been made, but the meeting on July 11 will be the first official public discussion held by either district.

Lindenwood Vice President of Student Development John Oldani is a former Howell superintendent, from 1991-95, before moving on as superintendent in the Rockwood School District in St. Louis County from 1995-2001.

Oldani said that as a former employee and grandparent of current Howell students, he expects the meeting to be beneficial to all.

“A lot of the big questions are going to be discussed in depth I’m sure,” Oldani said. “Parents who have concerns will definitely get a lot of answers at the town hall meeting.”

The topic of how Normandy decided on Howell will also certainly be discussed, although that information has been made public already.

“You can read it in the paper, but good achievement and low class sizes helped set Francis Howell apart from other possible districts, but people will still ask,” Oldani said.

In effect, Normandy students who elect to go through the program will be passing Ritenour, Pattonville and St. Charles to go to Francis Howell.

Parents of Normandy children also have their concerns. Francis Howell schools are a 20-30 mile drive for students choosing to transfer, so farther away for parents, too.

“What happens when a kid takes the bus out to Francis Howell and then gets sick in the middle of the day?” Oldani said. “Are parents going to feel comfortable sending their children that far away?”

A list of frequently asked questions, along with other documents pertaining to the transfer, is available on the Francis Howell website.

Despite the lack of accreditation, LU Dean of Day Admissions Joe Parisi said students choosing to stay at Normandy schools are not necessarily in worse position to apply for college.

“It wouldn’t necessarily impact that because we have kids who can be home schooled,” Parisi said. “So for reasons like that not all students are the same to begin with.”

Parisi said Lindenwood wants students to be prepared more than anything.

“We have standards in place where we look at things like ACT scores. We look at all the individual aspects,” Parisi said. “Our biggest fear is setting students up for failure, so because of that we look at what courses they have taken, their relevance to our curriculums and their performance on a student-by-student basis.”

Students wishing to transfer to the Francis Howell School District could begin submitting applications this week.