Opinion: A Rational Agreement on Syria 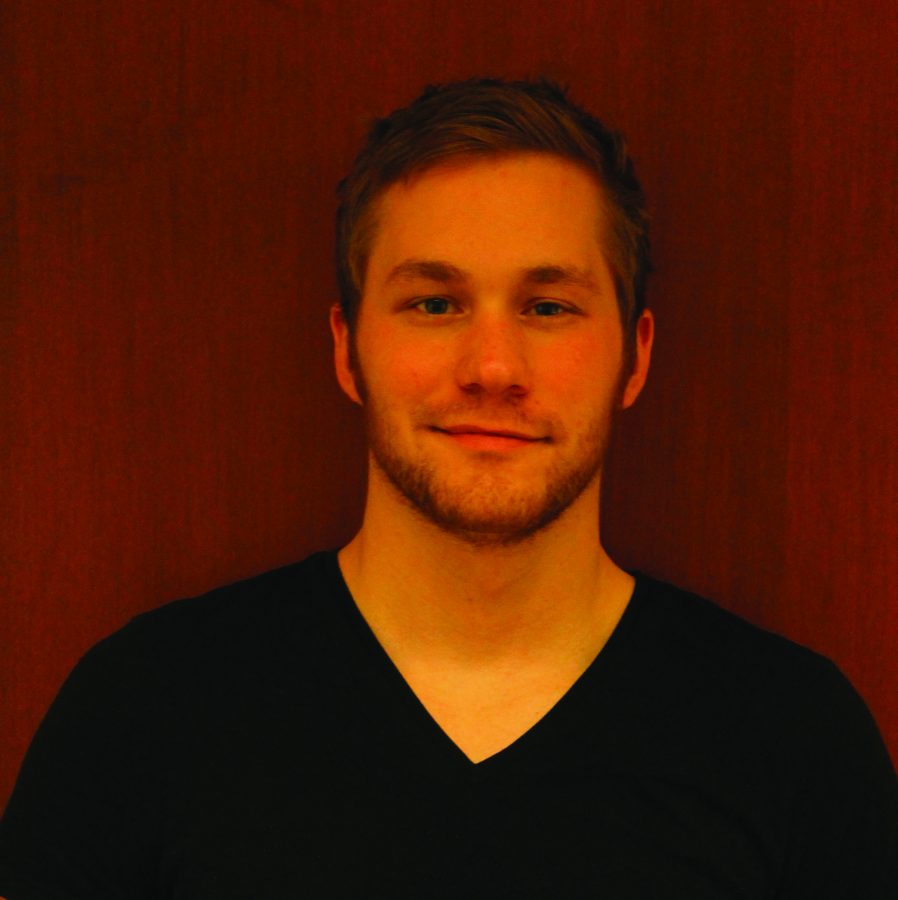 President Obama has done the right thing.  With Russia and the United States finally in agreement over how to react to Syria’s use of chemical weapons, Obama has chosen a rational, internationally backed course of action.

Unpopular both domestically and globally, America’s plan to bomb Syria would have had terrible consequences because the mostly symbolic bombing was planned to only punish Syria for it’s use of chemical weapons, not dramatically change the situation on the battlefield between government and opposition forces or overthrow the Assad regime.  So the plan would have gotten the US involved in the Syrian civil war without helping the opposition forces, and at the same time significantly infuriating the Assad regime which promised revenge in the event of an American bombing.  Add on top of all this that some of the Muslim world is offended by any western intervention, especially American, in Arab countries and the US would have a nice little coffeepot brew of simmering anti-American sentiments waiting to boil over into blowback over America’s foreign policy.

Instead, Secretary of State John Kerry’s diplomacy with Russian Foreign Minister Sergey Lavrov has culminated in a framework to place Syria’s chemical weapons under international control and to destroy them by mid-2014.  This plan stays within United Nations law, very much unlike a solo American bombing, and is supported internationally.

Though there has been much intense debate over how to react to Syria, President Obama has done the right thing by not immediately turning to military action, and instead slowly and methodically building support for US action.  It is a testament to his leadership that the route now being taken does not involve a military strike, and that he has adapted to domestic and international deliberation while seeking the right action to take.

President Vladimir Putin’s recent op-ed in the New York Times is right to warn of over thinking American exceptionalism, and true American leadership must come from being one of the principle members of the United Nations.  The disastrous Iraq War is a lesson in US exceptionalism, and America is not a leader if it considers itself above international law and beyond consequences for its actions.  Often criticized for “leading from behind,” Obama does not get the credit he deserves for his chess-game foreign policy, and there is no doubt that Obama’s patience and forward thinking in world affairs has rebounded America’s standing post-Iraq and has made sure that this Syrian crisis does not result in future blowback for the US.  Props Obama.