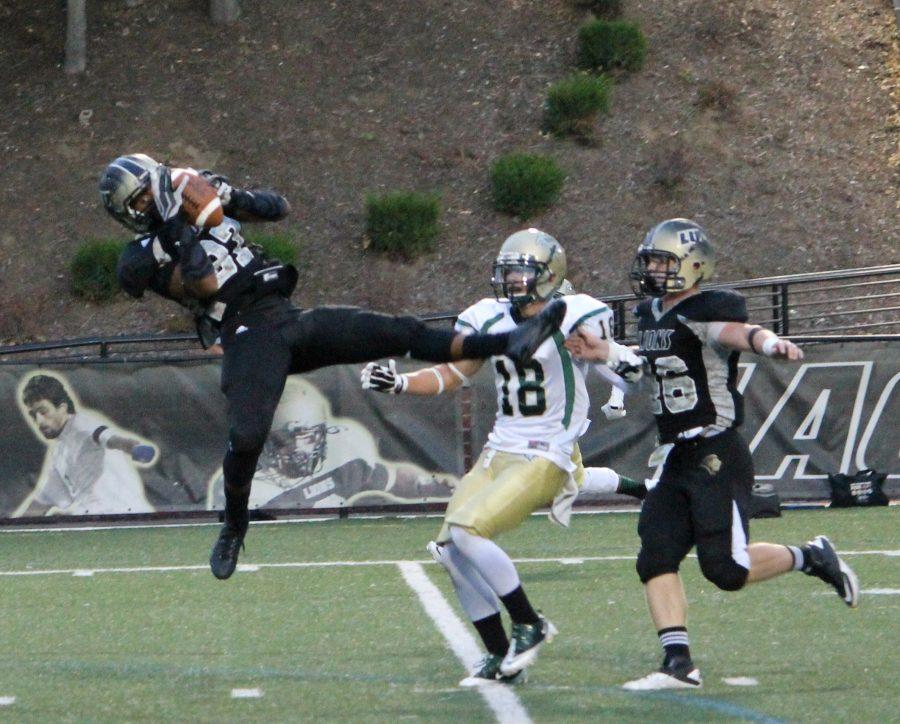 The Lindenwood Lions handled the Missouri S&T Miners 27-10 in a game that had a much closer feel throughout. LU took a 17-0 lead by the end of the first half, but the offense sputtered much of the second and third quarter.

The Lions defense forced six turnovers on the night, stifling many Miners attacks before they got going.

The Miners pulled the score to 17-10 by the end of the third quarter, and a game that once looked to be on the verge of a blowout was now a potential down-to-the-wire affair.

As Missouri S&T was driving down the field in an attempt to pull within one score late in the fourth quarter, a final interception ended the threat. The Lions added one more field goal, giving them a 27-10 victory.

Look back at the live feed: here