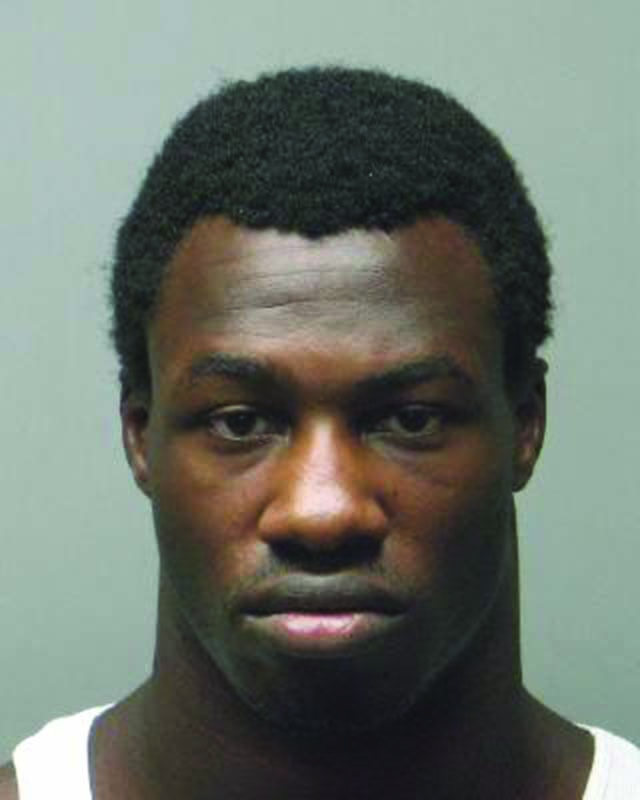 A former Lindenwood wrestler have been arrested and charged on Thursday with knowingly spreading HIV to a sexual partner.

Michael Johnson, also known as “Tiger,” was arrested following a five month investigation. Johnson was expelled on Oct. 10 when the news broke.

It is not yet known whether any of the victims that came forward have contracted the HIV virus from Johnson.

A fellow wrestler of Johnson’s, who wanted to remain anonymous, said that Johnson came from a bad background.

“I feel bad for the kid. Wrestling was his getaway as he didn’t grow up with the best background,” said the wrestler.

The charge filed against Johnson is “recklessly risking infection of another when infected with HIV,” and Johnson could see up to 30 years in prison for his crime.

Johnson was diagnosed with HIV in January, according to medical reports, but never told his partner when they were involved in sexual activity in the same month.

By noon on Friday, four people had contacted the police claiming they had sexual contact with Johnson.

“It’s serious as it’s so close to home, but you can’t dwell on it, we’ll miss him as a teammate, but teams go through ups and downs,” said the wrestler.

The anonymous wrestler said that the team has been told to get tested, even though it is extremely unlikely to pick up the HIV virus through wrestling.

“We were told to go and get tested, but not as a team, we all went individually and it wasn’t scheduled or anything.”

Johnson was a state champion in wrestling at Lincoln University before transferring to Lindenwood. Johnson’s sports profile on lindenwoodlions.com has been removed.

Potential victims are urged to get in touch with their doctors and call the detectives working on the case at 636-949-3320.