Album leaks force music industry to think on its toes 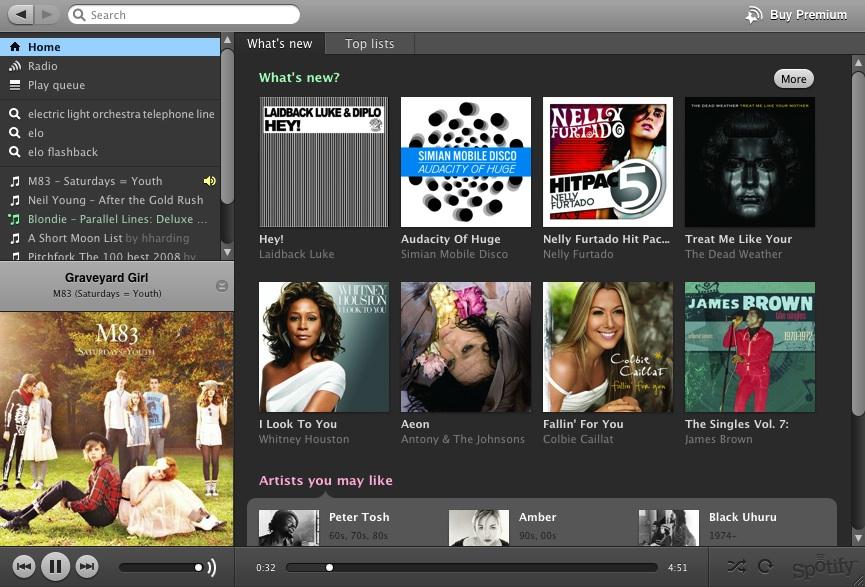 “It’s no longer if an album will leak, but when,” writes Property of Zack Editor-in-Chief Erik Van Rheenen in the first of his two-part article series “Has It Leaked? It Leaked. Why and What Now?”

No one is stranger to the reality that illegal downloading and album leaks have become the norm in the ever changing music industry. According to a 2012 study, “Profit Leak? Pre-Release File Sharing and the Music Industry” by North Carolina State University Professor Robert G. Hammond, revenues in the music industry have dropped from $14.6 billion in 1999 to $7 billion in 2011. In addition he added that in 2011 alone over 2.7 billion file sharing web searches were conducted. These days, anyone with basic search engine skills and an impatient nature can Google an album and find a torrent link.

Geekdictionary.computing.net defines a torrent as “a small file (around a few kilobytes) with the suffix .torrent, which contains all the information needed to download a file the torrent was made for,” they go on to add that torrents are essentially “person to person sharing.”

According to a pmuwired.com article called “Illegal Downloading: A Common Practice,” a recent survey was conducted on 93 undergraduate students, primarily female business majors, at a non-secular southeastern university. The survey concluded that 84 percent intended to illegally download music and that 94 percent already had.

With the popularity of downloading music for free it is no wonder that many seek the free and glorious experience of downloading an album before it has even hit the shelves. Rheenen explains in his article that “leak sites capitalize on the ‘first is best’ ethos, rewarding users who are the quickest to upload records.”
In Hammond’s study he explained the method behind many torrent and file sharing sites. He discussed the importance of using a ratio system for these sites. The ratios determine who is a “seeder,” one who shares the files, and who is a “leecher,” one who simply downloads the files. In order to remain a member on many of these sites users must maintain a balanced ration, meaning they must share almost as much as they take.
The mindset of much of society seems to view all of the file sharing and leaking business as a harmless crime if it is really seen as a crime at all outside of the record labels that are getting ripped off. So what are the implications of these “petty” crimes?
See part two of this story in the next issue….