Xbox One takes focus from gaming to social media 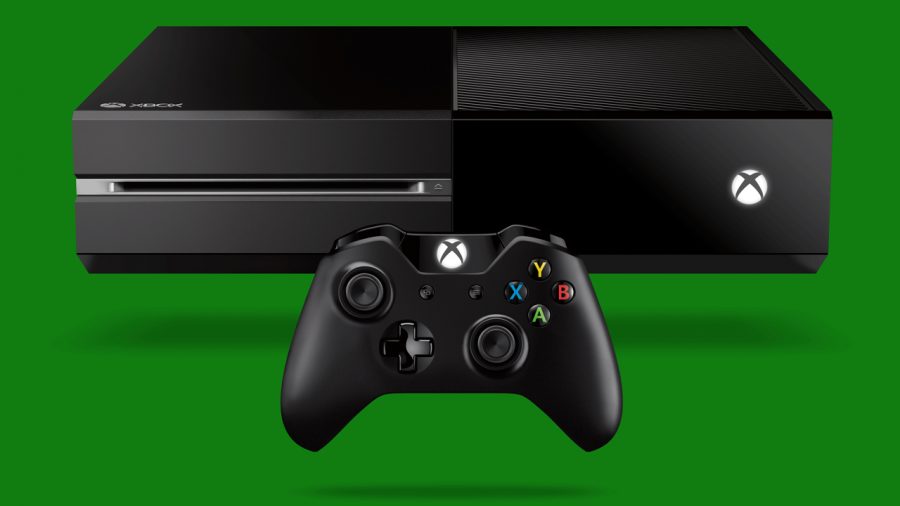 The Xbox One released exactly eight years to the day after the Xbox 360.
The Xbox 360 was released to sales of 62 thousand over the first two days.
The Xbox One, which is the last of the newest generation of gaming consoles released at midnight Friday, Nov. 22 and sold over a million units in the first 24 hours. Xbox’s major competitor has always been Sony’s Playstation, who launched their newest console a week earlier for $100 less.
The main reason for the price difference between the two is the Xbox comes with the Kinect Motion sensor, which can detect voices and faces.
The Playstation has a camera that performs similar functions, but it is sold separately from the system.
Gaming has been moving away from games and has been beginning to handle other types of media.
The last generations of consoles, such as the Xbox 360 and Playstation 3, have moved from just gaming to incorporating other applications, like Bing and Netflix. The Kinect can make use of your already existing cable by using voice commands. For example, the user can say “Watch ESPN” and the Xbox will change the television channel.
According to Microsoft’s Xbox.com, there have been over 40 changes to the controller.
Basically all of the triggers, buttons, and thumb sticks have been altered in some way.
The controller also has some aesthetic changes, such as new grips and space enough inside the controller for the battery packs.
The Xbox One is not backwards compatible, which means that it does not play the 360 games.
Updated graphics is one of the biggest gaming perks for the new systems.
As with any new system, a small percentage of systems had been purchased defective.
A small portion of users got home to find that their $500 system would not read games.
Compared with the PS4’s launch issues, this is minimal considering the system itself will still work for other things.