Young Hall is created by demand in ‘young’ field 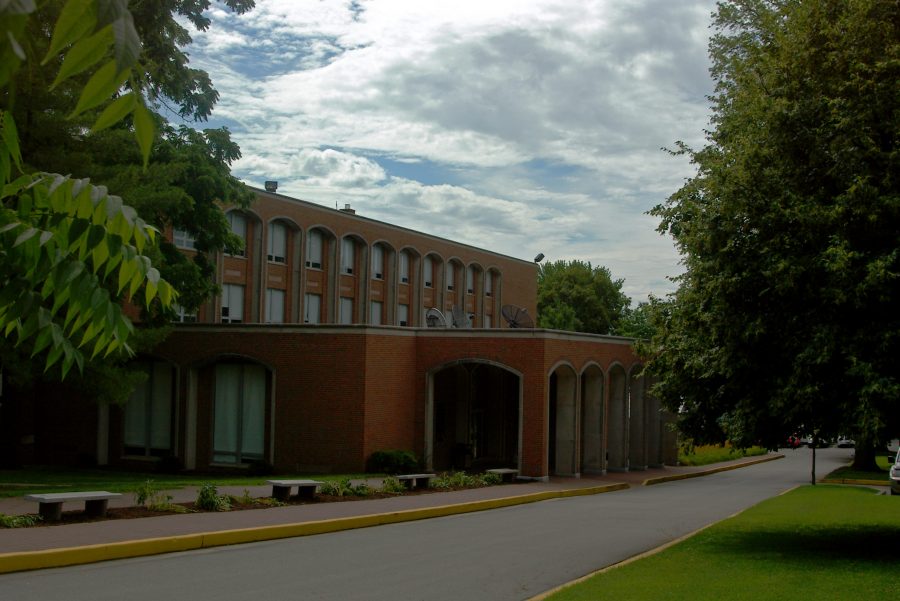 Prior to the 1960s, Lindenwood College’s need for a modern, high-tech science department was the same as many colleges: a luxury. “Ten years ago the need for this building did not exist. Today the need is urgent,” read the informational pamphlet for the new science hall built in the mid-1960s.

Right in the middle of what came to be known as the “Space Race” with Russia, science was expanding more than ever.

The hall, completed in 1966, was every bit of a sign of the times it was being built in. “Uses of radiation as a tool, in chemistry and biology; the ‘fingerprint’ technique of chemical identification; bio-electrical phenomena in biology,” were all things the new building could accommodate for, according to the pamphlet.

The hall was dedicated upon completion to long-serving member of the board of directors, Howard I. Young. Although he died in late 1965 before the building was complete, Young played a large role in furthering Lindenwood’s interest in the sciences. He had served on the board beginning in 1942, and was elected president in 1957.

With a wide range of commitment, Young cannot simply be nailed down as a businessman, or a politician, or even an industrialist as previously mentioned. No, Howard Young was all of those things wrapped into one. He thrived on furthering new fields.