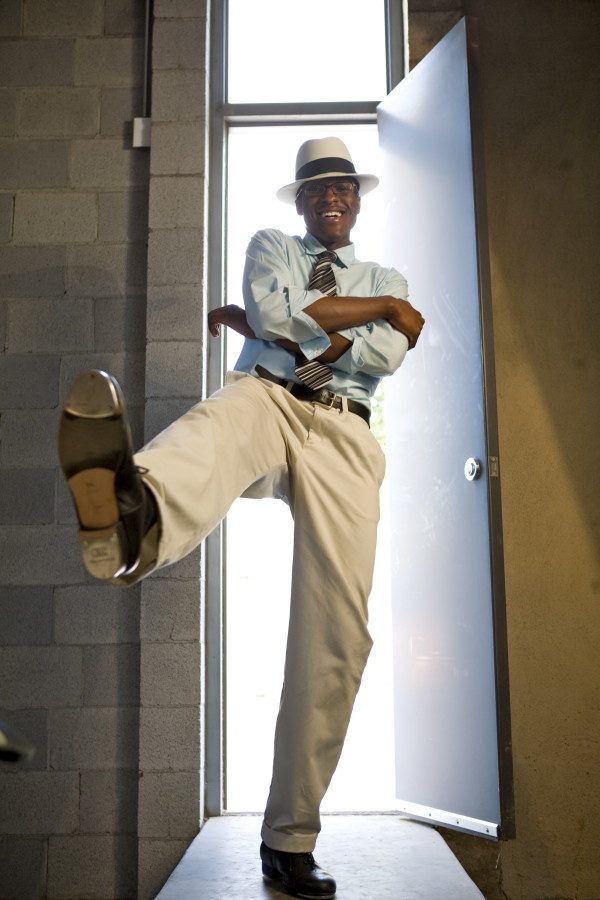 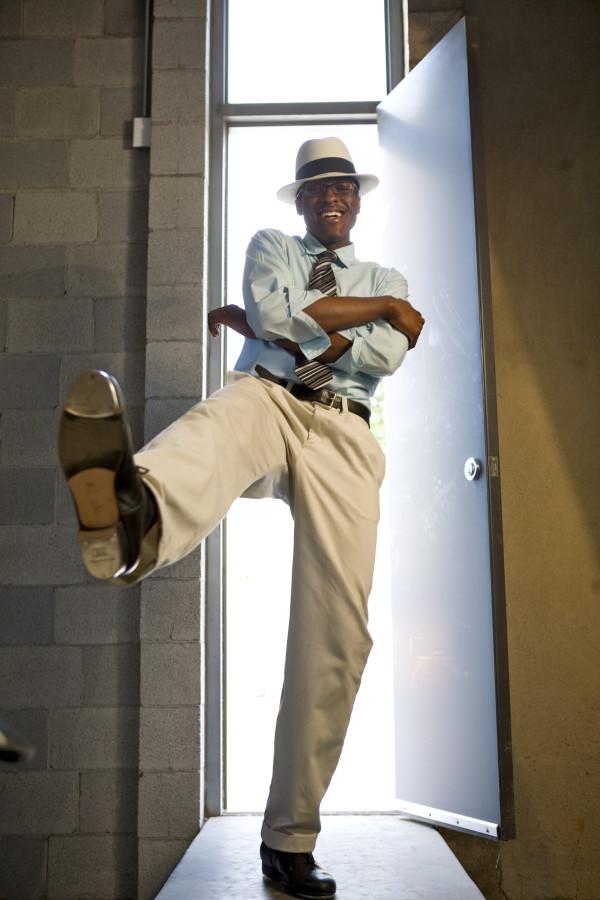 Dance major David Alexander is using his knowledge and passion for tap to create a documentary on the history of tap. Alexander may be familiar to students who have seen him tap dancing this semester outside of Spellmann Center as well as in the Fall Dance Concert.

Alexander said his training in dance started when he was moving his feet along with a TV show at 6 years old. His mother enrolled him in lessons at age 7 and he has been tapping ever since. The idea for his documentary began with his desire to film a tribute to Bill “Bojangles” Robinson, a dancer and actor who famously danced with Shirley Temple in many films.

When his U.S. history class started learning about the 1920s, he volunteered to teach the class about the history of tap and jazz during that time period. He filmed this along with a demonstration of his tap dancing skills.
It was after this that Alexander and his videographer decided to film him dancing outside Spellmann. The reaction was immediate as students stopped to watch him dance.
“It really shows what impact that dance can have on people,” he said.

This video will be included in a documentary about tap dancing. Alexander will go to an area in New York City famous for tap dancing and film himself dancing and sharing the history of tap to the people present.

“That much of the entertainment we have today has corrupted our society and should change.”

“The stuff that we have today is primarily, in a lot of ways, led by the black community. We need to get back to our roots (jazz and tap), which was clean and quality entertainment, so that we can create a better future,” he said.

He will receive funding for this project through Kickstarter, an online funding program, in a campaign he will launch in the coming weeks.