College students may underestimate the danger of texting and driving 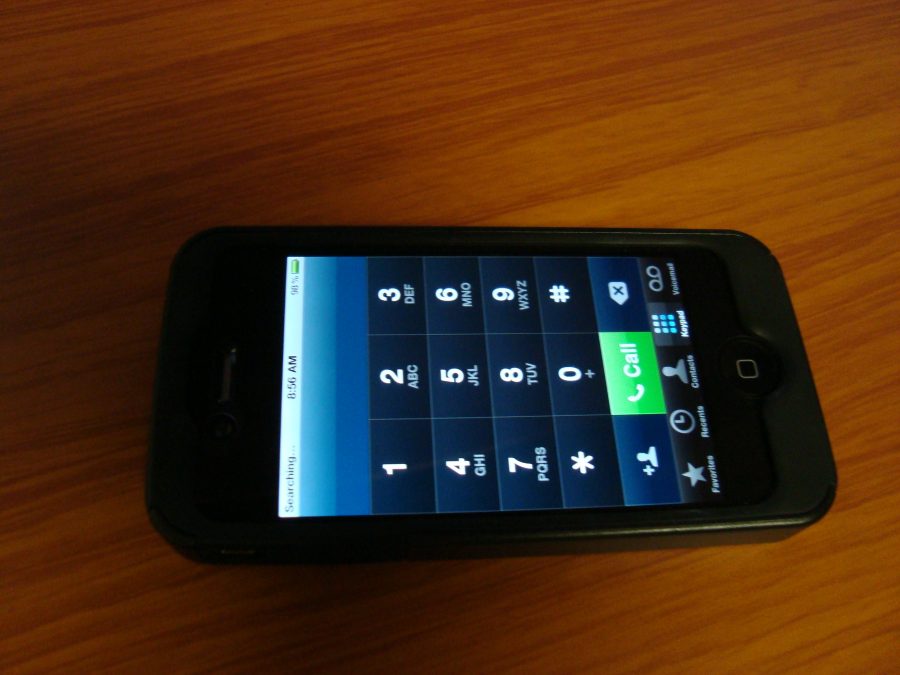 An unfinished text message was found on 16-year-old Hannah Nash’s cell phone when it was picked out of wreckage on Missouri Highway 7 this past May. Nash was killed after pulling out in front of a tractor-trailer as she made a left hand turn south of her Harrisonville, Mo., home. The teen received her driver’s license less than a week before the accident.

Missouri law says a person must be at least 22-years-old to legally text and drive. Underage texting and driving is a misdemeanor. Illinois has a total ban on phone use while driving unless a hands free device is employed.

He also said underage texting and driving occurs more frequently on city streets than on the highways.

“A lot of cities and municipalities, that’s where you see it take place, at intersections and stoplights and things like that,” Notham said. “In 2012, I think the state made about 300 arrests for texting and driving.”

Seven of the eight states bordering Missouri have a complete ban on texting and driving. Nationwide eleven states prohibit phone usage of any kind while driving.

Missouri is one of the 11 states which allow any portion of the population to text and drive. There have been attempts to revise Missouri’s texting and driving laws to broaden Missouri’s prohibition on texting.

“I recognize the inherent danger of texting and driving,” Missouri Senate Leader Tom Dempsey said through a spokesperson’s email.

“I have sponsored bills in the past that would have required the use of hands free devices. Nothing good can happen when your eyes leave the road to send or receive a text message.”

Despite the laws in place, 50 percent of Missouri teenagers admit to texting and driving, according to savemolives.com. Lindenwood freshman Tayler Duerr said phone usage behind the wheel doesn’t stop when high school ends.

The Cohen study found that nationally 24 percent of 15-year-old drivers text and drive. That number rises to 58 percent among 18-year-olds.

Notham said texting behind the wheel continues for most people into college and young adulthood.

“The age group between 15-and-25, which is real close to 18-and-25, make up for most of the crashes that take place,” Notham said. “They’re overrepresented in that age group, and that is the best way to say it.”

A University of Utah study found people who texted and drove had the same reaction time reaction time as a person with a .08 blood-alcohol level, which is the legal limit in Missouri.

The average time spent looking away from the road per text is five seconds, according to textinganddrivingsafety.com

That means a driver going 55 mph travels the length of a football field with his or her eyes off the road each time a text is written or read. The University of Utah study said this makes a person 23 times more likely to get in an accident.

Several applications are available to prohibit texting and driving. “Textecution” disables texting when a device senses it is moving faster than 10 mph. Others disable texting at pre-determined times, read texts to the driver or send an autoreply saying the phone’s owner is behind the wheel.

Duerr said phones’ role in society have made texting and driving an issue.

“I think it is really dangerous, because, like it has caused so many accidents before,” Duerr said. “And I think it is a problem that so many people are saying, ‘Oh we shouldn’t text and drive,’ but we are still doing it.”