Think before you act, act with courtesy 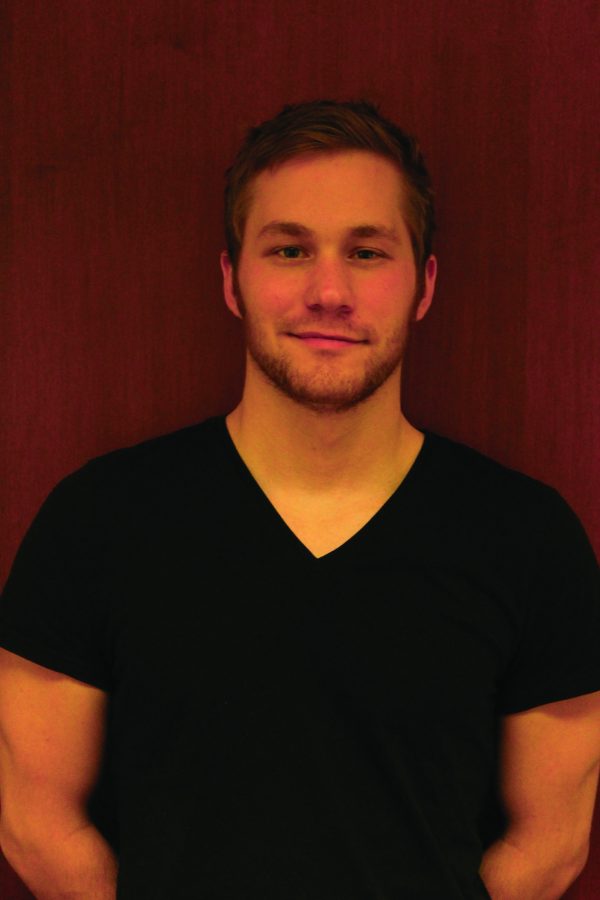 There is one philosophical question every person should ask himself or herself before making any decision:  should each person on Earth make the decision I am about to make?  If the answer is yes, then proceed guilt free; if the answer is no, then you should probably not proceed at all because you are about to be a negative influence on the planet and humanity as a whole.

Here is an example:  any person can litter trash any and every day if they want to do that.  It is simple and straightforward to just throw your trash on the ground.  But let us ask the question… should every single person on Earth litter trash whenever they want to get rid of garbage?  Clearly not as there would be trash everywhere, and our cities would be drowning in everyone’s collective waste.

Here is another example:  should everyone steal things from their local grocery store?  Of course not, as the store would not make any money and all of its employees would lose their jobs when the grocery store goes out of business.

Even though the short-term benefits of anarchy seem nice, the long-term effects will in fact make your life pretty awful.  Do you want to be victimized by everyone who feels like they want to harm you in the future just so you can make one unethical decision in the present?  So if everyone cooperates and makes society run smooth, everyone will be happy.

It is a pretty simple philosophy that quickly, and easily determines if what you are about to do is a good thing.  However, as there are many problems humans deal with on a day-to-day basis, evidently not everyone uses it.

The following are some easy things to avoid doing in order to not be a drain on society, and many of these make up people’s biggest pet peeves:

Should you pee on the toilet seat and not clean up the mess you made so that the next person has to literally clean up your own urine for you?  This one seems like it should be a remarkably obvious no, but, somehow, it is not.

When you go to a party should you steal the host’s things before you leave- clothes, posters, whatever-?  No!  Ask the question- should everyone steal from the host?  Of course not, because that is in no way being thankful for the host’s hospitality.

And here is the biggest one I will discuss:  should you skip out on tipping your server?  Never!  And here is why!  Your server makes less than half of minimum wage per hour because the tips are built into their pay structure.  If you do not tip your server, they are making less than minimum wage taking care of your table.  On top of that, the restaurant plans for you to tip your server, which results in the food being cheaper for you because the labor costs are kept artificially low.  If you do not tip your server, you are getting the bonus of having cheaper food than normal because the restaurant expects you not to be a bad human being, and you are making the server pay to serve you because you are not allowing them to earn the minimum wage.

So when in doubt of a potential unethical decision, just ask yourself if everyone one the planet should choose to do what you are about to do.